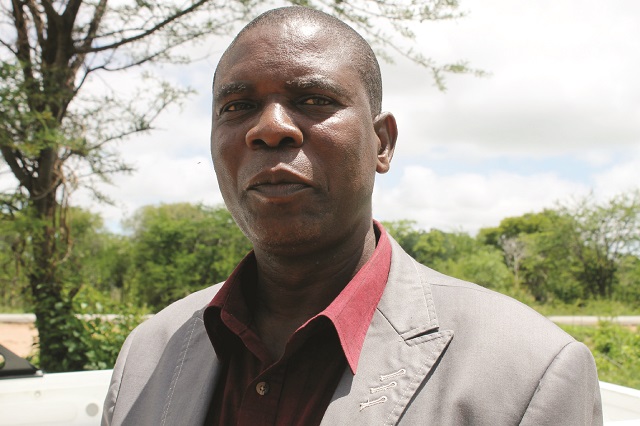 A GOKWE villager is fuming after he was forced to part with two cattle and three goats for failing to attend a traditional court over incest charges.

The incident happened in May when Mutopa was allegedly summoned to the chief’s court to face incest charges.

Mutopa said he attended the court session, but the chief was not present.

“After some weeks, two men claiming to be the chief’s aides, Milton Mazhambe and Tarisai Murashiki, came to my homestead and took two cattle, three goats and also demanded US$40 as transport fee,” he said.

“I gave in to their demand because they were violent. The day I was invited to the chief’s court, I presented myself at the court, but it was the chief who did not attend.”

A village elder told Southern Eye that it was wrong for the chief’s aides to grab people’s cattle without any paperwork.

Mutopa said he had tried to engage the chief over the issue without success.

Another villager, who preferred anonymity, said he lost three beasts after he was charged with contempt of court.

Several other villagers under Chief Nemangwe had similar tales to tell.

Efforts to get a comment from Chief Nemangwe were fruitless despite his promise to respond to questions sent to him.