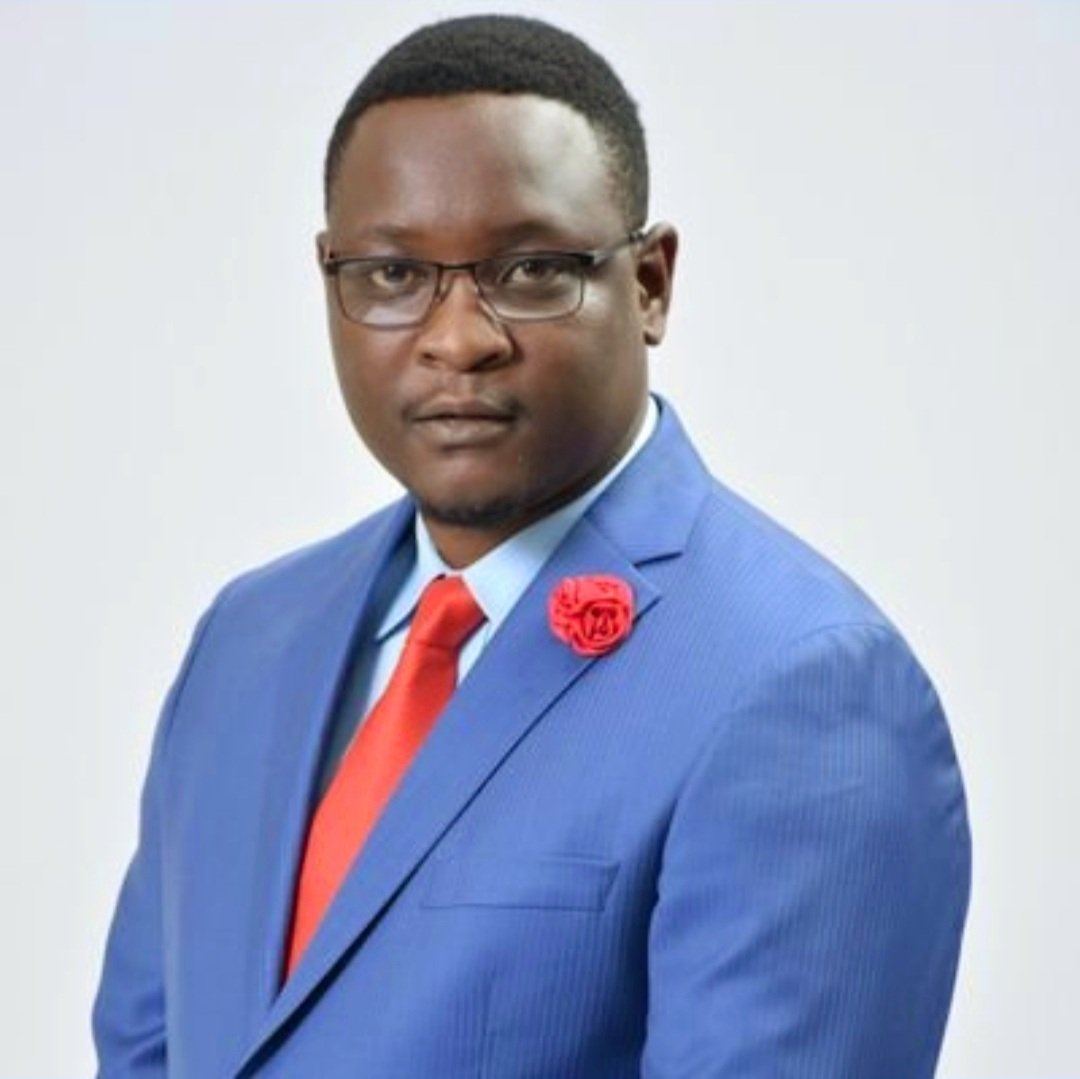 ZANU PF youth league member Sybeth Musengezi yesterday vowed to forge ahead with his court action where he is challenging the constitutionality of President Emmerson Mnangagwa’s ascendancy as Zanu PF leader in 2017.

Musengezi’s lawyers have accused Mnangagwa and Zanu PF’s lawyers of using bullying tactics and reported them to the Law Society of Zimbabwe.

In his answering affidavit, Musengezi stuck to his guns.

“I believe with respect that the opposition is without merit and ought to be dismissed with attendant costs on a higher scale,” Musengezi said in his answering affidavit filed through his lawyers Ncube Attorneys.

“Applicant clearly has sued the second respondent in his official capacity as the President and first secretary of the first respondent. To suggest that the applicant is thereby suing the office of the President is self-servingly misleading.