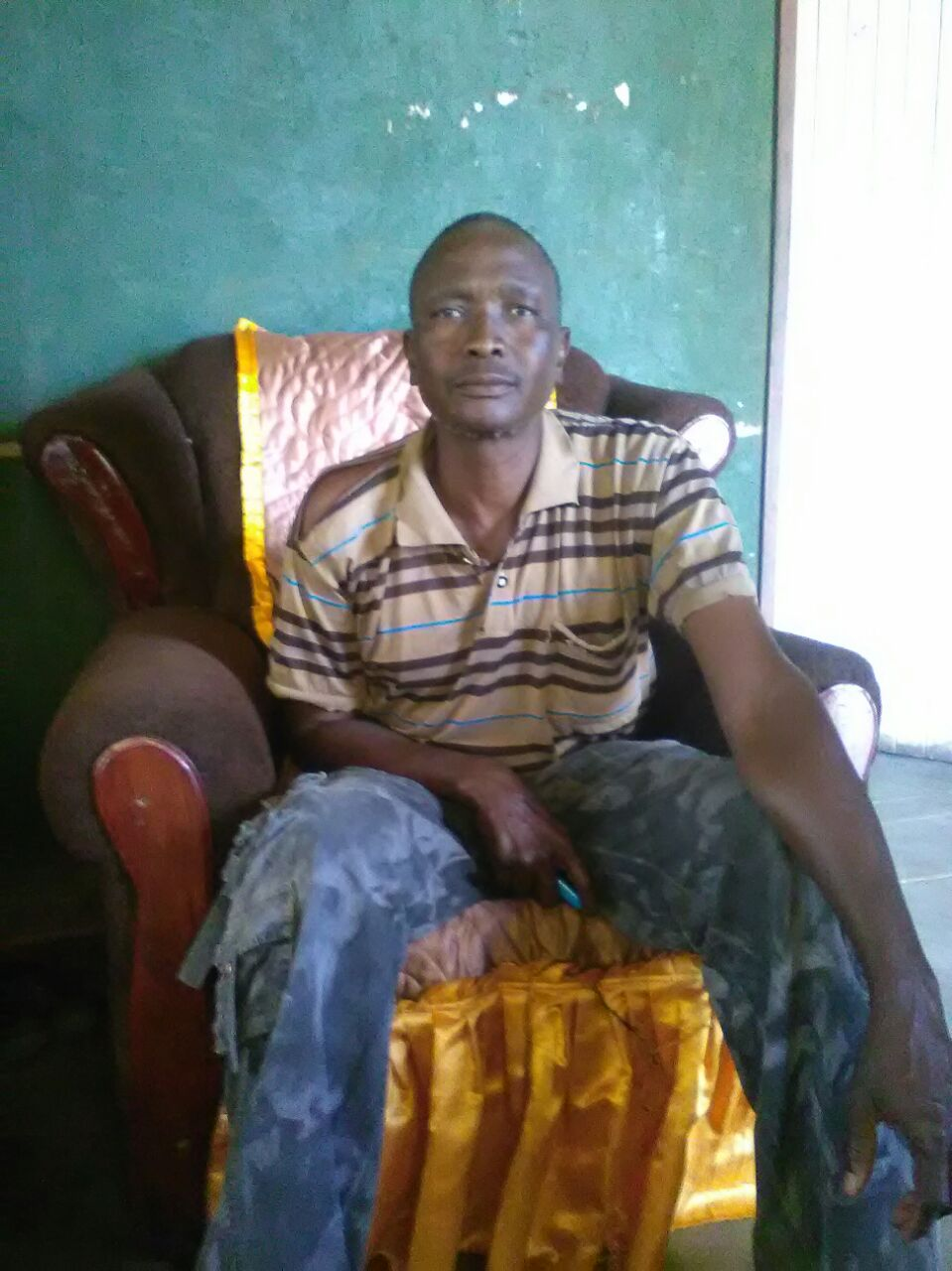 BY IRENE MOYO
A-DELTA Beverages vehicle last week hit Vitalis Nguboyenja, the son of Tsholotsho Chief Ngqoya and killed him on the spot.

The accident happened on January 15, while the now deceased Nguboyenja (40) was cycling along Mvundlana road in Tsholotsho.

Nguboyenja was laid to rest at his home in Tsholotsho on Wednesday.

The chief’s young brother, Conrad Ngqoya Magama told NewsDay that the late Nguboyenja is survived by his wife and two children.

“Vitalis was cycling at night along Mvundlana road when he was hit by a Delta Beverages truck which lost control,” Magama said.

“The driver admitted to committing the offense, and the deceased was laid to rest today.” 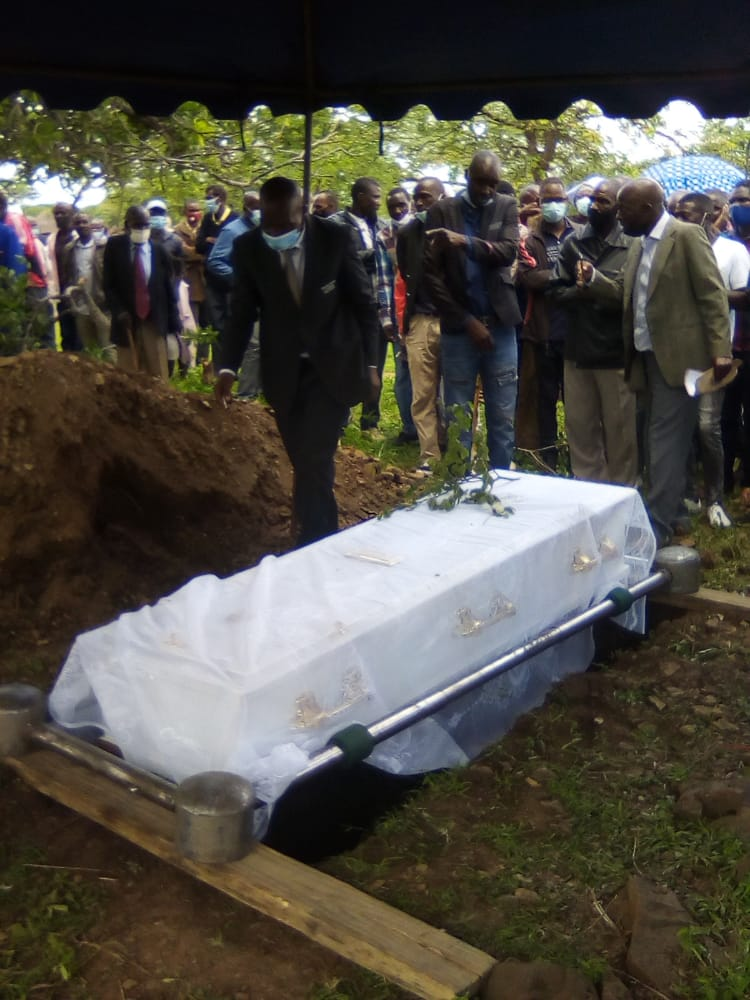 Matabeleland North provincial police spokesperson Inspector Glory Banda said he was yet to get a report of the accident.

Banda urged motorists to be alert whenever driving on wet roads during heavy rains.