Chiefs allowances to be raised 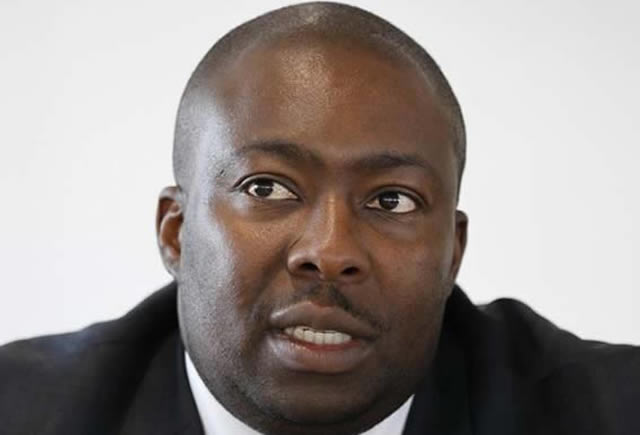 “There is an issue that is on everyone’s lips, one on which we would like to thank you your Excellency. Chief Charumbira has spoken about it. It is the issue of vehicles for chiefs. In about two weeks we shall have a ceremony in Harare where chiefs will come with their drivers and we will hand over the vehicles. Each chief will go back home driving,” he said.

Cde Kasukuwere said the allocation of vehicles to the chiefs was part of a cocktail of measures being implemented by the Government to improve the welfare of traditional leaders in the country. He revealed that the Minister of Finance and Economic Development Dr Ignatius Chombo had promised to look into chiefs’ allowances with the view of reviewing them upwards.

“We are quite elated by the words that we got from Dr Chombo. He, without mentioning a specific figure said he would sit down to consider reviewing chiefs allowances. Dr Chombo also spoke about the plight and welfare of widows of traditional leaders. Once a chief dies their family remains behind in poverty. Dr Chombo promised to look into that matter,” he said.

“We have been assured that we will get our cars by December. We thank you your Excellency. However, there are those who say that chiefs should not get cars and are going on about their vote buying chorus. Such people are enemies of the State,” he said.

Meanwhile, the Minister of Public Service Labour and Social Welfare Cde Patrick Zhuwao donated 30 tonnes of rice to the chiefs during the conference. Each of the chiefs who attended the conference left with a 50kg bag of rice with Permanent Secretary in the Ministry of Local Government, Public Works and National Housing Engineer George Mlilo saying the rest of the consignment would be sent to the respective chiefs at a later date.-@irielyan