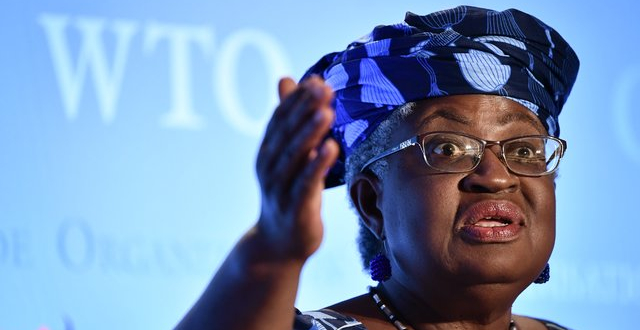 China commerce ministry on Monday said it had “full confidence” in Nigeria’s Ngozi Okonjo-Iweala as the next director-general of the World Trade Organization after her appointment was confirmed.

In a statement attributed to an unnamed official, China’s Ministry of Commerce said it expected the WTO to restore normal operations as soon as possible after Okonjo-Iweala’s appointment, promote necessary reforms, and maintain and enhance the effectiveness of the multilateral trading system. – Reuters