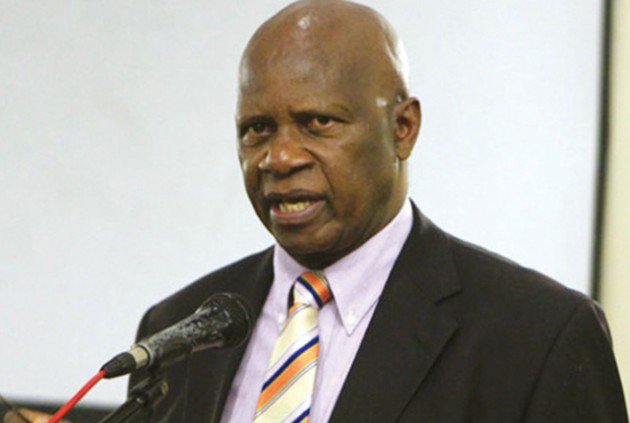 Minister of Finance and Economic Planning Patrick Chinamasa has insisted that Bond Notes will not be going anywhere anytime soon. The minister said that the bonds notes will continue to be used until there are enough reserves of foreign currency to cover at least three months. 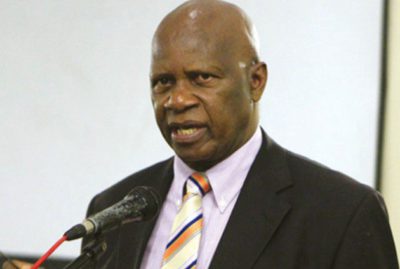 Only then will the Bond Notes be phased out. However, the minister did not clarify on whether the bond notes will be phased out to be replaced by a local currency or the current multi-currency system. Chinamasa revealed this when responding to questions from the business community on Wednesday.

President Emmerson Mnangagwa’s administration has said that it prioritising economic development and a number of officials have spoken of reintroducing the Zimbabwean dollar in order to control the local money supply. President Emmerson Mnangagwa was recently quoted by state media as saying that Zimbabwe had cash shortages because it was unable to print the United States dollar.

We have a shortage of transactional cash because we don’t print the US dollar.
We only have the US dollar coming through Diaspora remittances, exports we make, bilateral or multilateral transactions and foreign direct investment coming into the country. Those are the sources of foreign currency we have, but the challenge is we have more imports than exports.- ZBC News