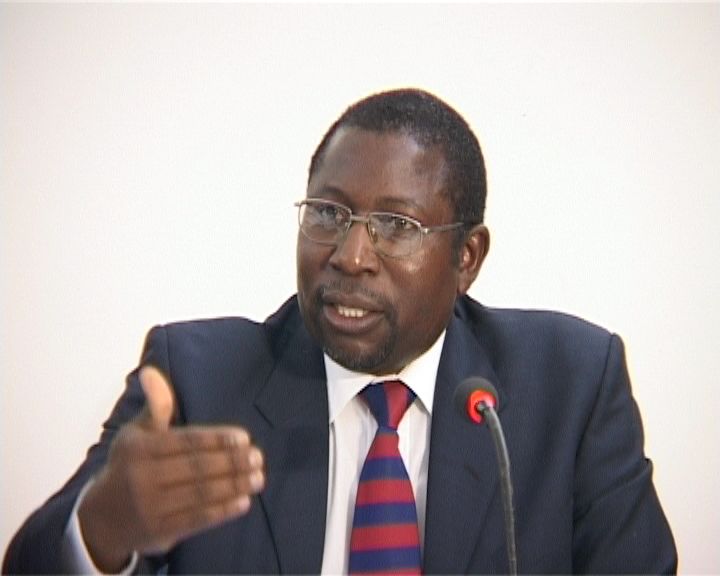 STATEMENT: The Coalition of Democrats (CODE) says it is concerned by the continued failure by government to prioritise most fundamental Constitutional provisions in its budget statement, a development which is indicative of its misplaced expenditure priorities.

While considerable effort has been made towards the education sector, CODE notes with concern how very little money has been allocated to health, lands and agriculture at the expense of not so critical and unproductive sectors such as defence and the office of the President.

CODE President, Elton Steers Mangoma expressed fears that Zimbabwe is slowly turning into a military state looking at how the sector was chewing a large chunk of government expenditure.

“One wonders why we are putting so much money to defence yet we are failing to adequately fund health, lands and agriculture,” said President Mangoma.

He queried the logic behind allocating $231 million to the Office of the President yet failing to allocate $10 million towards independent commissions.

It is absolutely preposterous because our government is trying all means to make us believe we are making progress economically, socially and politically yet we are in fact entrenching some dictatorship, he added.

CODE said it is equally worried over government failure to fund Constitutional provisions such as devolution. Section 14 of the supreme law of the land provides for the preservation of national unity and the prevention of all forms of disunity and secessionism through ensuring the democratic participation in government by all communities and citizens, the equitable allocation of national resources and the participation of local communities in the determination of development priorities within their areas through devolution.

It is not acceptable that government has not allocated adequate resources towards the establishment of provincial councils so that people can make decisions at the local level, said President Mangoma, adding that these should have been put up considering that they would not have cost a lot of money.

The budget has dismally failed to address this, indicating that government is not committed to upholding the Constitution.

CODE said it is disturbed that governments actions reflects that it is not committed to investing in democracy hence the negation of any meaningful allocation of resources towards activities that improve democracy and the implementation of Constitutional provisions such as the independent commissions.

The budget reflects that the cost of democracy is too much. They have failed to provide for the implementation of the Constitution because it costs money yet they are throwing money at some things that are not Constitutional, said President Mangoma.

It is also disappointing that the government wants to make independent commissions subservient, replacing them with people who cannot be able to do their jobs properly.
It is sad that government continues undermining the Constitution besides taking away the livelihoods of those people running them, he said.
CODE is also worried by the proposed move by government to deploy soldiers to the Beitbridge border post not only because of the costs associated with the move, but its political implications.

President Mangoma pointed that already, the army is everywhere.

“If restoring legacy means the army being there in every facet, then it means we are basically coming under army rule and this is not acceptable, he said.

CODE therefore urges the army to go back to their barracks because this is a civilian country.

Our parties also notes with concern that Minister Patrick Chinamasas budget is full of hot air because the essential problems that have been there economically have not been addressed and they remain there to haunt the ordinary citizen.

It is equally disappointing that there is no commitment towards addressing issues of the budget deficit and its continued impact on dragging down growth and sustainable growth. Government has failed to contain the costs and the things that fuel inflation neither has it addressed the challenges causing the money to be in short supply hence the country is back to square one.

In other areas of the budget, government wants to be seen to be doing something without actually doing anything.

CODE is also calling on government to ask for debt forgiveness instead of riding on false hope that the country will be able to honor its debts.

Clearly, Zimbabwe has shown that it has no capacity to repay any debts, let alone meet its recurrent expenditure hence CODE is urging government to be bold enough to ask for debt forgiveness and this process should start now rather than tinkering around the edges.

We note with concern how Minister Chinamasa’s budget sounds like it will cause some changes economically, but we are aware that this statement reflects that nothing will happen.

CODE is therefore calling on government to be sincere when crafting national strategies and come up with practical solutions that better the lives of ordinary citizens instead of majoring on minors.