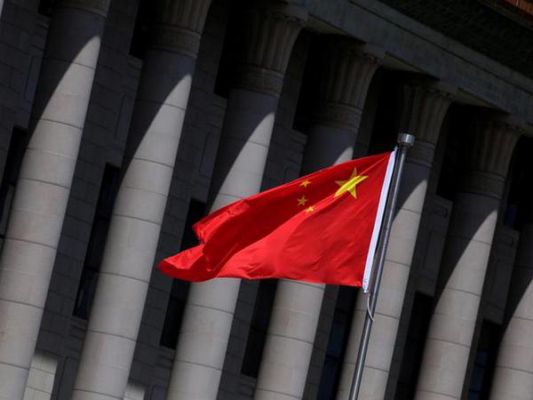 CHINA has a stoic and infamous policy of “non-interference” which it has applied since 1954. It is a policy that was designed to help the Asian country reach out to non-communist nations and as a way of expressing solidarity with post-colonial Africa, as colonies were becoming independent.

The policy has served China well, especially its emphasis on respecting territorial sovereignty and its application to military interventions and regime change agendas as the policy states that China does not meddle in the internal affairs of nations.

In Africa, the relationship with the second largest economy has seemed mutual: China’s emphasis on infrastructural development as the key driver of development has become the model to copy for many countries.

Compared to most of the world, Africa is way behind and requires cheap capital, foreign direct investment and key technology transfer. On the other hand, China needs raw materials and resources for its expanding industries.

Some reports say the country builds about 10 cities annually, while according to some estimates, it has built more than 600 new cities since 1949 when the People’s Republic of China was established.

China needs access to markets for its goods and services and developing Africa is a vital market. The country’s recently released trade data for 2021 is testament to that.

The Asian country exported goods worth US$3,3 trillion and reported a global trade surplus of US$676,4 billion, the biggest such surplus for any country, ever.

China imported US$962.2 million worth of goods from Zimbabwe, and exported US$920 million to the country.

Compared with the rest of Africa, Zimbabwe accounts for just 0.75% of Africa’s trade with China. Most of China’s investment in Africa is centred around resource-rich nations such as Nigeria, Angola and the Democratic Republic of Congo.

In Zimbabwe, a country that has become a pariah to much of the West, it is just business for China, never mind the status of democracy and human rights in the country.

But the country has become too enveloped by Chinese influence: political, military and economic class. There are numerous cases of rampant abuse of the local labour force by Chinese employers, including a Chinese miner shooting dead a worker for demanding outstanding wages.

Their actions in communities show that Chinese company owners do not pay any heed to local laws or customs. Their operations in the diamond-rich Marange are opaque and we dare say they would not stand scrutiny.

Zimbabwe’s incompetent government has allowed them to get away with everything, to a point that they have become arrogant.

That arrogance is reflected in their response to the concerns raised by some local non-governmental organisations over the alleged misconduct of Chinese companies doing “business” in the country.

Without Beijing’s money, the Chinese embassy opined that Harare would be “candle lit” and without internet.

“Were it not for China’s funding support and the work of Chinese companies in ICT and power generation, even the statement in question would perhaps have to be scribbled on a piece of paper, in a candle — lit room, and never find its way to a functioning internet,” the Chinese embassy bragged in a statement.

“How can a few unsubstantiated stories be used to negate China’s real, enormous contribution to the development of Zimbabwe…and the improvement of wellbeing of their ordinary citizens?”

How does that disprove allegations that Chinese firms were displacing hundreds of villagers from chrome fields, gold claims and coal mines during the hunt for Zimbabwe’s resources?

The Chinese reputation in Zimbabwe is not as stellar as the embassy wants us to believe. The political failures of this government are not seen in the context of the “all weather friendship”, which the governments of China and Zimbabwe are constantly touting.

This is its folly.