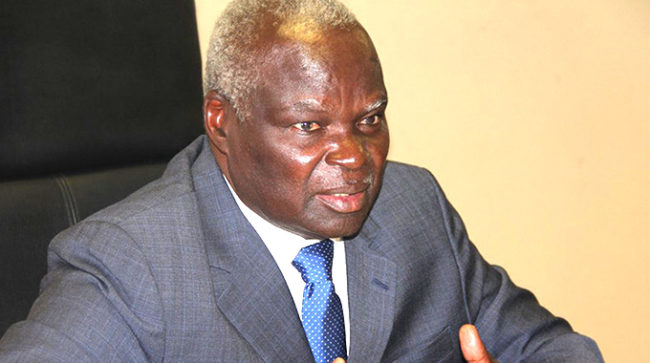 July Moyo, Zimbabwean Minister of Local Government, Public Works and National Housing, made the remarks on the sidelines of the Sixth African Regional Forum on Sustainable Development (ARFSD) currently held in Victoria Falls.

“But the critical areas in our cooperation with them is in electricity and power generation. This is key to our development,” he said, adding that there are still many areas calling for bilateral cooperation.

Over recent years, Chinese investments have funded infrastructure projects in the landlocked country in southern Africa in sectors including transportation, energy, telecommunications and manufacturing.

Among the projects, Moyo cited the ongoing construction of the parliament building as an example.

“Right now we are building the parliament building, which I’m supervising on behalf of the government, and it’s progressing very well,” he told Xinhua.

China’s Shanghai Construction Group is working on the parliament complex in Mount Hampden, 18 km off the capital Harare.

“They were able to lift themselves out of poverty by using their own resources, by mobilizing their people, by using organizational methods that make sure that there is cohesiveness, that there is a sense of direction and strict adherence implementation guidelines,” he said.

The Zimbabwean minister also said that initiatives such as the China-proposed Belt and Road have helped elevate the relations between China and Africa.