Zimbabwe businesses count cost of the impact of coronavirus

The coronavirus outbreak has hit small businesses in Zimbabwe that import tech and clothing from China. As Privilege Musvanhiri reports from Harare, business owners say they are struggling to get supplies. 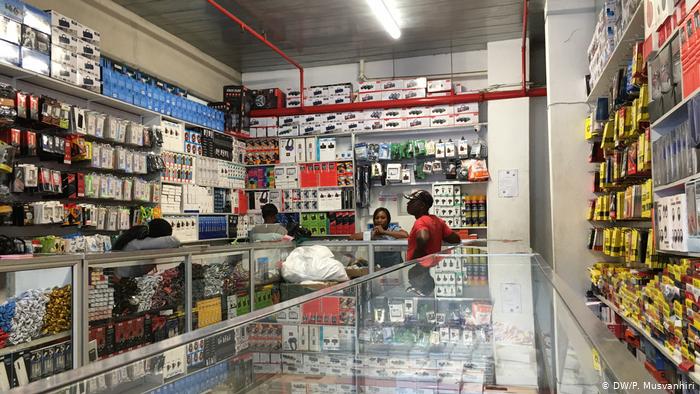 Small business owners in Zimbabwe have begun quantifying their losses. It shows the shutdown of factories in China is having serious knock-on effects on their profits.

On Wednesday, the International Monetary Funds (IMF) reported that the new government’s economic reform agenda was pushing the country deeper into recession.

“The government that came to office following the 2018 elections adopted an agenda focused on macro stabilization and reforms… but is now off-track as policy implementation has been mixed,” the IMF statement reads. 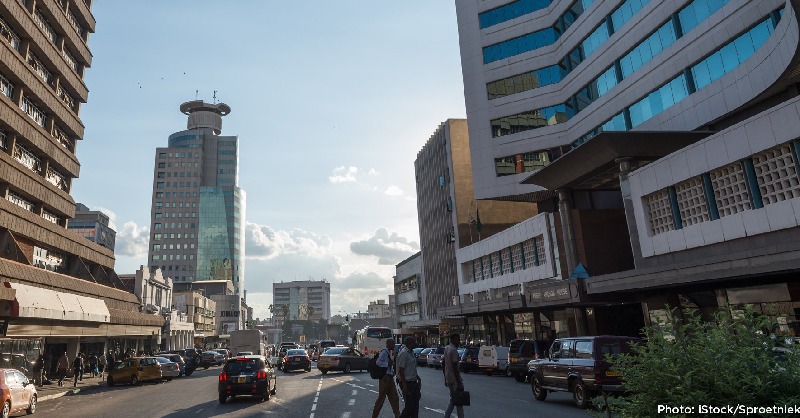 Since 2015, Beijing accounted for the largest share of foreign direct investment into Zimbabwe and the number of small Zimbabwean businesses importing especially Chinese electronics have soared.

The world is currently at grip with the coronavirus outbreak that the World Health Organization now describes as a pandemic. The virus named Covid-19 has so far killed nearly 3,000 people with more than 82,000 confirmed infections globally, the WHO reports.

In an interview with DW, Clifford Tsache a photography and multimedia equipment dealer in central Harare said clients demanding their outstanding orders have overwhelmed him.

“I had ordered some goods prior to this outbreak. There has not been any movement of goods from China to Zimbabwe. Our clients are fuming,” Tsache said.

Some of the clients had paid in advance.

Tsache had placed orders for goods in January, but shipments are not moving because of the widespread shutdown of factories in China.

“We are not even sure when this thing is going to end. We are in a dilemma on how we are going to compensate the clients that had paid the stuff that is yet to come,” he added. 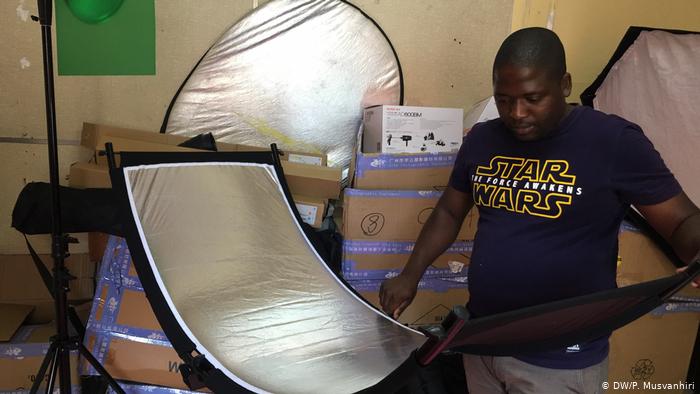 Since the Zimbabwe began its “Look East Policy” in 2004 following a fallout with the West, many Zimbabweans travel to China to buy cheap goods such as mobile phones and accessories, clothing and other essential goods for resale in Zimbabwe.

But travel restrictions imposed by Chinese authorities after the virus outbreak are blocking small entrepreneurs from Zimbabwe to import goods.

For him, it is easier to send shipments to Zimbabwe from China than from any other developed country.

“China offers us the best prices compared to other nations. The biggest challenge is that the other alternatives are a bit tough and tense because some of the sellers in other countries do not ship to Zimbabwe. It makes the situation much more complicated,” said Tsache.

Like Clifford Tsache, other small business owners say they are considering other sources to import goods.

Gladys Mhembere, a trader in central Harare, travels to China at the beginning of each year to buy restocking products. After this festive season, she unable to fly to China due to the coronavirus outbreak. 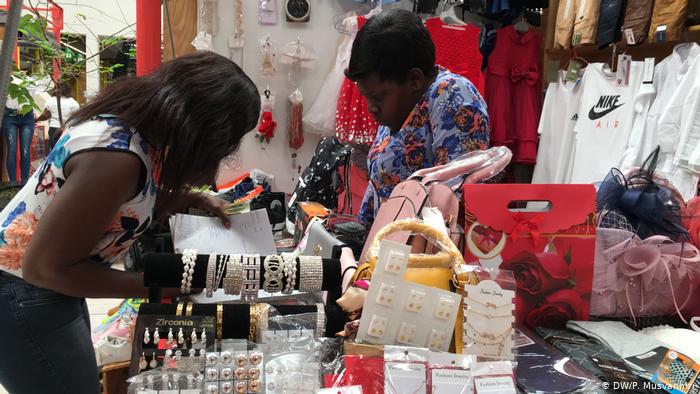 She and her business friends are considering flying to Tanzania to explore alternative source of goods. Nevertheless, she is unenthusiastic about going to Tanzania.

“I do not know if the situation will be resolved soon. Now we are opting for second options. I will be traveling to Tanzania for the first time to buy goods. I was used to going to China. China offers variety and the prices are affordable,” Mhembere told DW.

No confirmed cases in Zimbabwe

Though Zimbabwe has not recorded any confirmed cases of the coronavirus, the country’s authorities say they are well prepared to deal with any case.

Monica Mutsvangwa, Zimbabwe’s information minister said: “Government wants to assure the nation that it is ready to tackle the coronavirus scourge head on. There is no need for Zimbabweans to panic as the situation is very much under control.”

Travelers into Zimbabwe coming from regions with confirmed cases are being placed under 21 days quarantine to confirm their health status.

So far, health authorities are monitoring more than 1,000 people.

The coronavirus outbreak and subsequent shutdown of huge parts of China is expected to impact more than 5 million businesses worldwide.

The International Monetary Fund says at least 21 African countries who depend on selling resources to China will be hit hard and Zimbabwe is no exception.