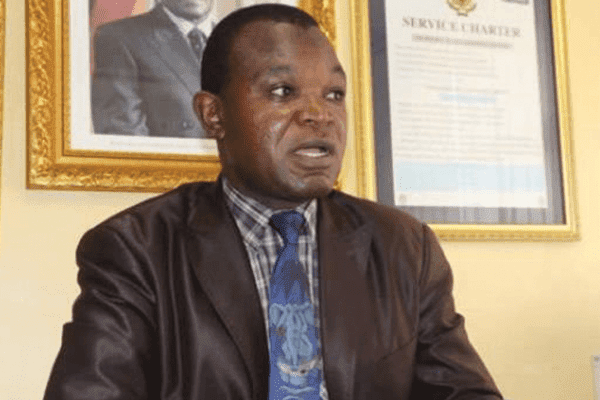 POLICE in Harare are investigating the disappearance of a Chinese couple on Valentine’s Day after visiting a friend in Eastlea.

Police spokesperson Assistant Commissioner Paul Nyathi yesterday said the two Chinese nationals, Lei Ding (35) and his wife Chi Lifen (30), went missing after visiting a friend, but their vehicle was later found dumped along Arcturus Road, with keys in the ignition.

Their whereabouts since then remain unknown.

“The Zimbabwe Republic Police is investigating a case involving the missing of two Chinese nationals who were last seen on February 14, 2020 in Eastlea after visiting a friend,” Nyathi said.

“We are appealing to (anyone) who may have information on their disappearance or possible location to contact their nearest police station or the national complaints desk.”