Tsvangirai was a true prophet 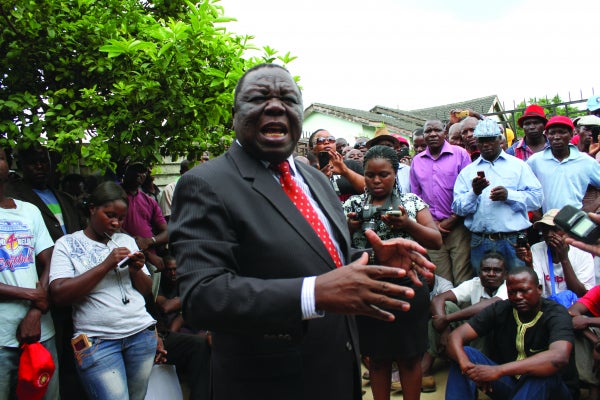 His death shocked the whole nation. He was an iconic leader of the democracy struggle who fought a brave war for the democratisation of the nation.

He will always be remembered as a great father and leader, with his works in the struggle bearing testimony. When it comes to action, Tsvangirai was steadfast and he urged everyone else to be strong. He was a person who was not self-centred because he did not want the party to be a one-generation movement, reinforcing his desire to pass the baton stick to younger generations.

The veteran trade unionist urged us to support an alliance of hope, vigilance, positive action, a brighter future and active youth engagement.

While he was on his death bed, he said replacing the late President Robert Mugabe with his then deputy, Emmerson Mnangagwa, without the fundamental reforms to transform the institutions of governance was just a waste of time. Tsvangirai didn’t just talk words which did not come to pass. He was just like a prophet.

He also said the introduction of bond notes was a way of trying to rig the economy and stealing from the people.

What he said is exactly what the country is now experiencing. Mnangagwa is holding us to ransom, ruling this great nation with an iron fist. He is worse than Mugabe. Finance minister Mthuli Ncube has been stealing our money through his policies. While Tsvangirai predicted all this, he urged us to be strong and fight because freedom will not come on a silver platter.

Rest in peace Save.