Chinese remanded in custody over shooting 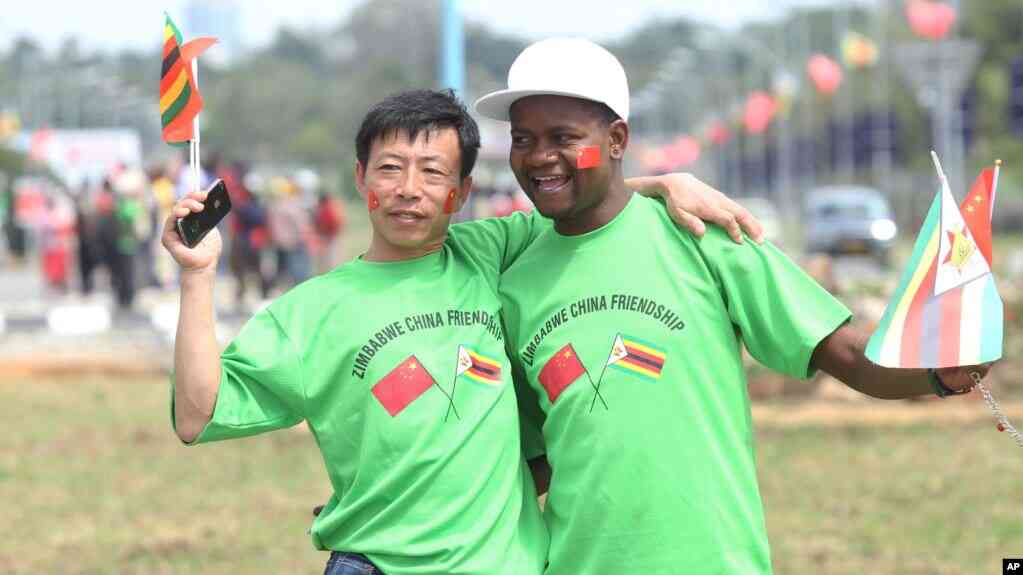 Gweru magistrate Edwin Marecha yesterday remanded in custody the 41-year-old Chinese who shot and seriously injured two employees at a gold mine close to the Midlands capital.

There was a heavy police presence at the Gweru Magistrates Court due to fears that miners and residents would protest against the Chinese national. Four armed policemen stood guard in the courtroom while others patrolled outside.

Zhang Xuelin, the general manager of Reden Gold Mine in Gweru, was charged with two counts of attempted murder.

On Sunday, he allegedly shot and injured Wendy Chikwaira (31) and Kennedy Tachiona (39) at the mine premises following a dispute over salaries. The two had approached Xuelin demanding their dues after their contracts of employment were terminated arbitrarily early this year.

It is alleged, when the two locals approached Xuelin, he drew a 9mm pistol and opened fire on them resulting in Chikwaira being injured on his cheek while Tachiona suffered a serious gunshot wound on his buttocks.

Tachiona is admitted at a private hospital in Gweru while Chikwaira was treated and discharged from hospital. The case was reported at Gweru Rural police station under case number CR74/06/2020.

In an interview with Southern Eye after court proceedings, the lawyer representing the Chinese national, Ignatius Mupfiga said he would apply for bail at the High Court.

“The magistrate asked us to apply for an interpreter conversant in the Mandarin language, so we will do that,” he said.

Xuelin will be back in court on July 7 and pending his bail determination, will be detained at WhaWha remand prison.

Meanwhile, the Chinese company said it regretted the shooting and committed to meet medical bills for the two former workers. The company has also since engaged Chief Gambiza and met with the families of the victims to negotiate compensation.
In a statement released by the Chinese community in Gweru on Monday, they said the incident was regrettable and did not reflect their behaviour.

“As the Chinese community in Gweru we deeply regret what transpired at Reden Mine in Gweru on Sunday 21 June when two company employees were unfortunately shot by one of the directors following a pay dispute,” the statement read.

Both Chief Gambiza and Tachiona’s young brother, Killian confirmed meeting with the Chinese.