ZIMBABWE Republic Police (ZRP) members on Tuesday 3 November 2020 arrested freelance journalist Hopewell Chin’ono on charges of contempt of court related to a tweet which he allegedly posted on Twitter in October. 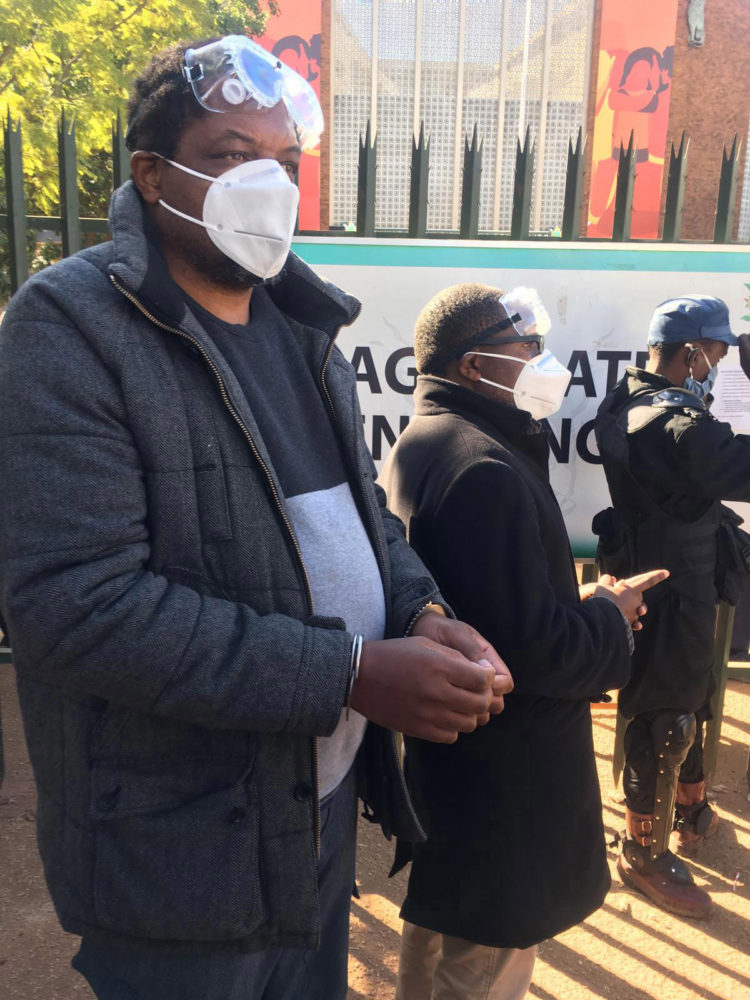 ZRP members told Chin’ono’s lawyer Gift Mtisi of Zimbabwe Lawyers for
Human Rights that the freelance journalist had committed an offence of
contempt of court as defined in section 182(1)(a) and (b) of the
Criminal Law (Codification and Reform) Act.

The allegations stem from a tweet which Chin’ono allegedly posted on
Twitter on 28 October 2020 which read; “The day I was denied bail in
July, Chief Justice Malaba was seen leaving the magistrates court in
the morning. The judge’s letter says he tells magistrates how to rule.
The same happened when I was denied bail at the High Court. How can we
go to courts which cook judgments?”

This is the second time that Chin’ono has been arrested in 2020 after
he was first apprehended on Monday 20 July 2020 and charged with
inciting people to revolt against President Emmerson Mnangagwa’s
administration during some anti-government protests called for in
July.

His trial is yet to commence.