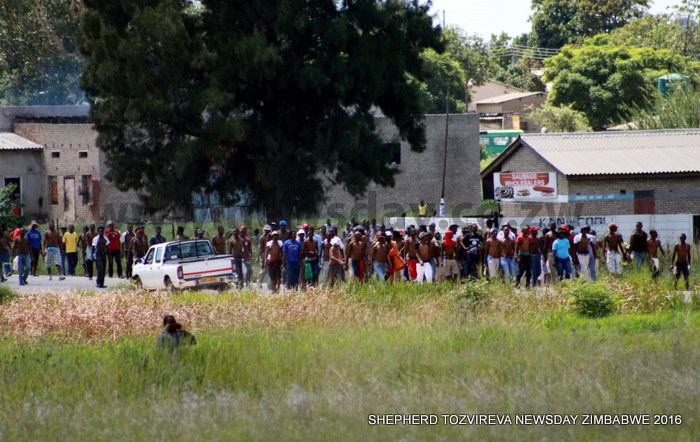 Ndlovu was fatally assaulted by members of the neighbourhood watch committee who were registering potential recipients for the food aid.

According to the MDC Alliance, Ndlovu attracted the wrath of ruling Zanu PF party members after he questioned why opposition supporters were being denied government-sourced food aid.

In a statement to mark the International Day to End Impunity for Crimes Against Journalists which was commemorated on Monday, the Matabeleland Youth for Development Trust (CYDT) said it was disheartening that there has been no justice for Ndlovu and others who have lost their lives while fighting against human rights violations.

The CYDT also cited the case of Beitbridge resident, Edison Chimusoro, who sustained dog bite injuries after police set dogs on him.

“The perpetrators of these gross human rights abuses are yet to face justice so that the victims who lost their lives may rest in peace while those who are alive may find consolation. It is imperative that the Zimbabwean authorities do not fail the victims and their families by not apprehending those responsible and bring them to justice,” the CYDT statement said.

“If the people responsible for gross human rights abuses are not brought to justice, Matabeleland South youths and other residents in general will continue to live in fear. Bringing those responsible to face justice will bring back hope and a sense of protection, knowing that whoever breaks the law will face the wrath of justice.”

The Chimusoro and Ndlovu murders took place ahead of the July 31 anti-corruption protests.
Government and the ruling Zanu PF party have denied reports of human rights abuses in the country, accusing activists of spreading such reports to tarnish the country’s image.