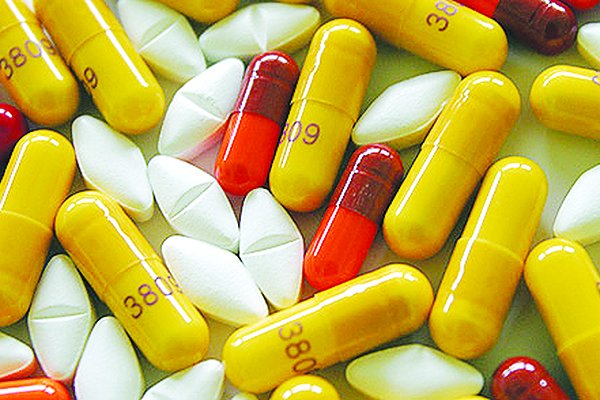 MEDICINE Control Authority of Zimbabwe (MCAZ) closed down Angel Pharmacy at Checheche Business Centre in Chipinge for selling more than 25 types of drugs which were either expired, unregistered or unrefridgerated, as well as for operating without a pharmacist.

Some of the unregistered drugs included pyrimon eye drops, paracetamol Fresenius 10mg/ml, which was both expired and unregistered; atenonol 100 mg-an anti-hypertensive drug, which was unregistered, as well as typhoid fever vaccines which were unrefridgerated.

According to the report compiled by an inspector from MCAZ; Emmanuel Makotore and reviewed by Sly Mutyavaviri that were gleaned by the NewsDay; an investigative inspection was carried out on October 21, 2018 after a tip off from a member of the public.

“She handed it over to Chidzimba who added the inspectors’ details into the dispense ware. The officer was given the pyrimon without a dispensing label. Upon request for the label, the inspector was told that for that kind of medicine it was the practice of the pharmacy not to put labels.

“At that juncture, the officers introduced themselves and removed the medicine from the trunk of the car. The officers then requested to see the pharmacist, who was said to be absent. She had not been at work the whole day.”
The report went further to list 16 types of unregistered and expired drugs found in the trunk of the car and were confiscated. It went on to say 85 tablets that were in an unlabelled pill bag were also found, but these could not be identified.

A further search of the pharmacy revealed that the refridgerator in the dispensary was not functioning properly, with the thermometer inside showing a temperature reading of 26 Degrees Celsius.

The unrefridgerated medicines were later quarantined at the premises in the refridgerator, even though it wasn’t working. The pharmacy staff could also not produce invoices to account for the purchases of the drugs.
The pharmacy was immediately instructed to close pending confirmation of appropriate supervision, and the supervisor was requested to comment on the observation within seven days and provide invoices and names of the suppliers of the confiscated medicines.

The supervisor was further instructed to keep the medicines that were in the fridge on the day of the inspection under quarantine until the matter was been finalised.

Meanwhile, for several years now, essential drugs were in short supply in the country, leading to cheap and unregistered drugs that put people’s lives at risk finding their way into pharmacies through unscrupulous ways.
However, the owner of the pharmacy Angeline Mahwire, who is also a pharmacist by profession, denied ever selling unregistered drugs when reached for comment, but later said the whole incident was exposed by her ex-boyfriend who was out to destroy her.

“There is nothing like that. We don’t sell unregistered drugs in our pharmacies. My brother, I know that my ex-boyfriend is behind everything. I had a relationship with this man, who was also a workmate also for more than seven years, but it ended in a nasty way. Now, he is out there to destroy me,” Mahwire said.