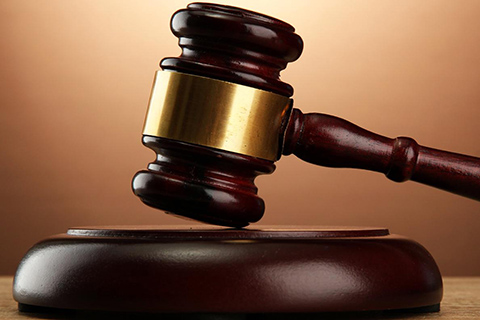 BY LORRAINE MUROMO
THE Chitungwiza Residents Trust (CRT) has filed a High Court chamber application seeking an order to stop the municipality from demolishing illegal structures in the dormitory town.

In the application filed on July 29, the residents’ representative group through its lawyers Scanlen and Holderness, argued that the demolitions were inhumane and illegal.

“Whereas on June 1, 2022, the secretary for Provincial Affairs and Devolution in the office of the 6th respondent (Provincial Affairs and Devolution minister) issued a statement notifying that a provincial task force comprising the respondents was constituted for the purposes of removing illegal invaders, demolish any illegal structures and arrest all land invaders among other things in the Chitungwiza and Harare provincial areas,” it submitted.

“And, whereas, following the above statement, on or about July 13, 2022, the respondents embarked on an unlawful joint operation which involved the loss of lives and damage to property, the respondents are in the process of procuring diesel to enable them to continue with the demolitions.

“The ongoing operation is unlawful on the basis that the respondents  have not given adequate notice of eviction and significantly do not have a court order permitting the aforesaid actions, thereby violating several constitutional rights, added the application.”

This is not the first time the local authority has undertaken intensive demolition of illegal structures.

Earlier this year, the council — in a joint operation with the police — demolished illegal vending structures in the dormitory town leaving hundreds of informal traders counting their losses.