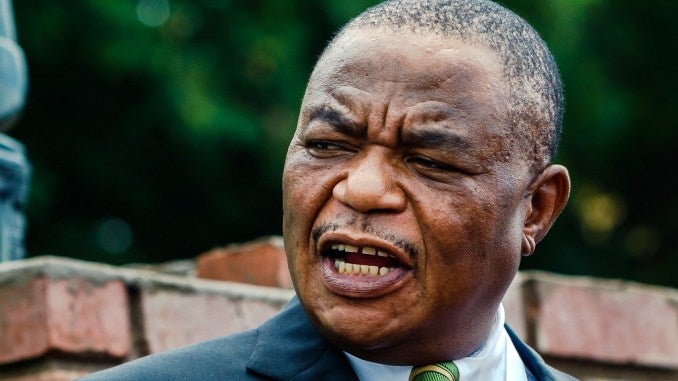 KAMBUZUMA MP Willias Madzimure (MDC Alliance) yesterday demanded that Vice-President Kembo Mohadi or his counterpart, Constantino Chiwenga, should come to Parliament to explain the gripping electricity crisis in the country.

Madzimure said the issue of electricity cuts had become so serious that people were being mugged at night.

“The issue of electricity cuts has gone to a serious level and people are now mugged in the industries while going or coming from work because it will be dark and there have been a lot of deaths due to use of gas, (while) the prices of gas are very high,” Madzimure said in the National Assembly on Thursday.

“It is common knowledge that there will not be inflows of water to Kariba Dam and can one of the VPs come and address this House to inform the nation on whether government has failed completely to solve this problem.”

But Deputy Speaker of the National Assembly, Tsitsi Gezi, said Energy minister Fortune Chasi had already issued a statement in the House on the electricity situation.

In an unrelated matter, Harare East MP Tendai Biti (MDC Alliance) raised another matter of privilege, where he demanded that Labour minister Sekai Nzenza should table the National Social Security Authority (NSSA) forensic audit before Parliament so that MPs can scrutinise it.

Last month, the Speaker of the National Assembly Jacob Mudenda ruled that Nzenza must table the report before Parliament in two weeks and she has not done so yet.