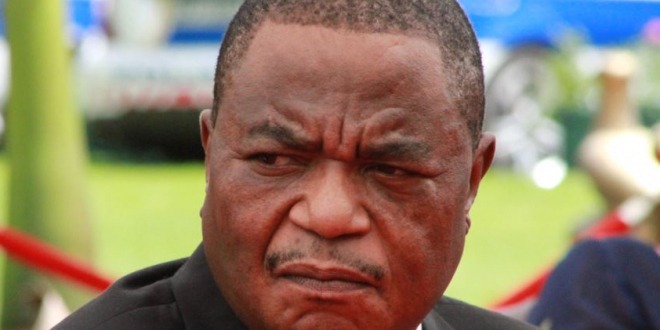 VICE-PRESIDENT Constantino Chiwenga (pictured) has pleaded with Zimbabweans not to be confrontational whenever they reach a deadlock and also implored citizens to dialogue wherever there is divergence of ideas.

“We have plenty of land, so let’s open it. Let’s create and give our people jobs here. There is no other country which will be created. God did his job and finished it. He is not going to create another world. Let’s forget about it. So our small teapot, let’s treasure it. Let’s work together. Let’s not be confrontational. If there is any problem in the country, let’s sit down and resolve it amicably,” he said.

Chiwenga’s call comes at a time when there is push for inter-party political dialogue at national level to resolve the country’s deep political and economic crises.

MDC Alliance leader Nelson Chamisa and President Emmerson Chiwenga have, however, failed to reach consensus on key issues to be discussed.

While Mnangagwa insists that the opposition should first recognise him as the legitimate head of State, Chamisa has argued that Mnangagwa stole the July 2018 election.
Chiwenga was accompanied by commercial farmers Nick Swanepoel and Paul Kruger, a grass farmer in Chilonga.

Swanepoel openly told President Emmerson Mnangagwa during a star rally in Chinhoyi last year that he differed with the government on reserving agricultural land to incompetent locals farmers.

Government recently clashed with the Shangaan community over the impending displacement of over 1 000 families in Chilonga to pave way for lucerne production.