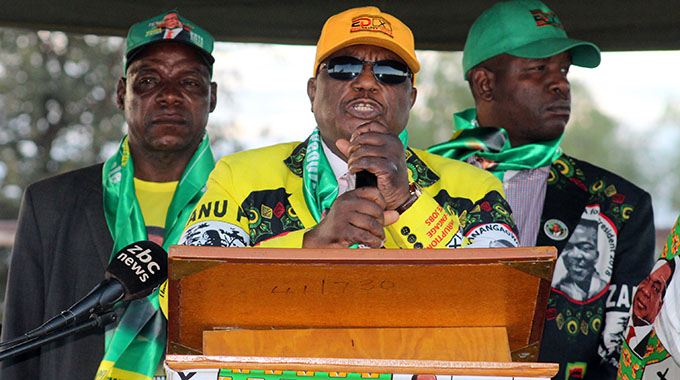 He said lawyers must uphold their responsibilities as officers of the court.

VP Chiwenga also implored those who would have lost in the Monday harmonised elections to congratulate the winners and accept results.

Addressing a rally in Goromonzi yesterday to drum up support for President Mnangagwa and zanu-pf, he said lawyers are expected to behave responsibly.

His warning coincided with a statement by Advocate Thabani Mpofu, a legal adviser to MDC-Alliance leader Mr Nelson Chamisa, who on Thursday claimed a transitional framework for the transfer of power from President Mnangagwa to his client was now in place.

“No one is allowed to incite violence no matter your reasoning. When you incite violence and abuse the law or are in breach of the law you can be charged. If people get injured because of what you would have said, you are also accountable,” said VP Chiwenga. 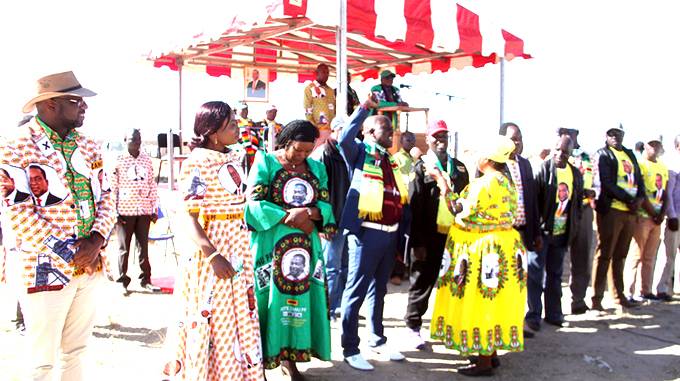 He said both winners and losers should shake hands upon announcement of election results.

“Those who would have lost election must accept defeat and congratulate the winner. Also the winner will say I have won and next time you do better. There should be no violence.

“We warn those who upon entering the race refuse to accept defeat. If you had not adequately practised accept it,” said VP Chiwenga.

Turning to Caledonia, a sprawling settlement east of Harare, VP Chiwenga said Government will come up with a comprehensive plan that will ensure that they were properly settled with social amenities.

He warned one of the leaders of housing cooperatives, Mr Oswald Gwanzura, to stop threatening people in the area that he would repossess their stands should they not vote for him in Goromonzi South Constituency where he is battling it out with zanu-pf candidate Cde Petronella Kagonye.

Mr Gwanzura lost to Cde Kagonye in primary elections before standing as an independent.

He said those who stood as independent like Mr Gwanzura ceased to belong to zanu-pf,.

“This land does not belong to Gwanzura, so he has no such powers.

“We do not want people who threaten others. You want to threaten people when you committed crimes of fleecing people of their money. You shall be held to account for your crimes,” said VP Chiwenga.