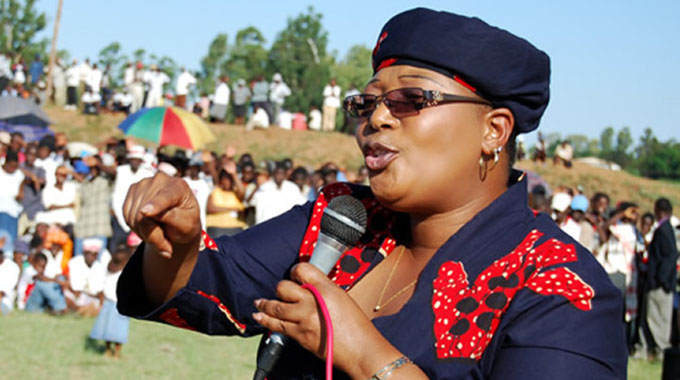 THE legal wrangle between Nelson Chamisa and Thokozani Khupe (pictured) over use of the MDC-T logo, has been transferred to Harare where it will now be heard by Judge President George Chiweshe. 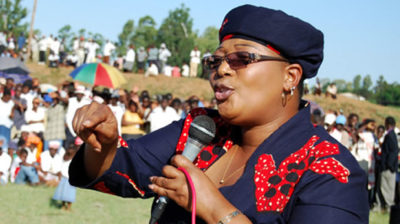 The transfer came about after Chamisa protested against having the matter heard by Bulawayo High Court judge Justice Martin Makonese whom he accused of bias and linked to the ruling Zanu PF party.

The matter had been referred back to the Bulawayo High Court after the Supreme Court dismissed an earlier ruling by Justice Francis Bere who ordered that the two politicians resolve their dispute through arbitration.

Chamisa’s lawyer, Thabani Mpofu yesterday submitted that his clients were not comfortable to have the matter heard by Justice Makonese, resulting in transfer of the matter to the Judge President.

Khupe’s deputy Obert Gutu confirmed the transfer of the matter, saying: “On Wednesday, June 27, 2018, we were at the High Court in Bulawayo for the commencement of the trial in the MDC legal battle pertaining to the party name and the logo. Our erstwhile colleagues requested that the trial judge, Justice Martin Makonese, should recuse himself on the spurious, frivolous, vexatious and utterly unsubstantiated allegation that Justice Makonese is a Zanu PF supporter.”

“The matter has now been referred to the Judge President, Justice George Chiweshe in Harare. In the meantime, we’re proceeding with our normal activities as the legitimate, lawful and constitutional MDC-T led by President Khupe,” he added.

The fight between Khupe and Chamisa started following the death of the party’s founding leader, Morgan Tsvangirai, resulting in the two former deputies claiming to be legitimate successors of the former premier.