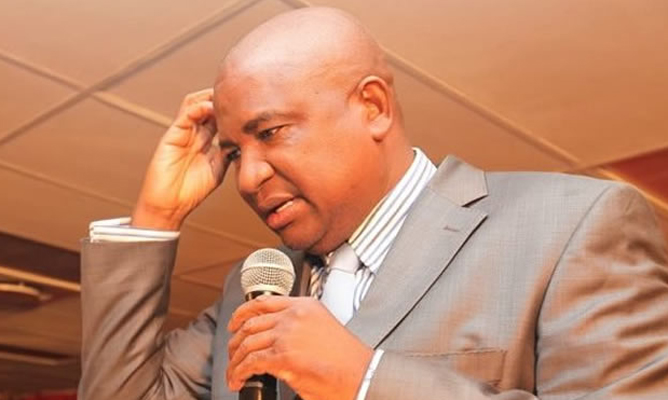 Property developer and businessman, Philip Chiyangwa (pictured), has approached the High Court seeking an order to compel Local Government minister July Moyo to issue him with a land permit in respect of Sinoa Citrus Farm Estate in Chinhoyi which he has already subdivided into residential stands.

In his founding affidavit, Chiyangwa accused Moyo’s ministry officials of failing to issue him with a permit for the land despite the local authority in the province having already consented to the development of a housing estate.

“This is an application for a compelling order to compel the first respondent (local government minister) to grant the applicant’s (Chiyangwa and Madoch Planning) subdivision application permit in respect of a piece of immovable property known as Subdivision 1, of Sinoa Citrus Farm Makonde in Mashonaland West Province which subdivision permit was applied for in 2016 and the first respondent has to date not issued such,” Chiyangwa said.

The businessman said he was issued with an offer letter for the land on October 29, 2002.

“I am duly advised that the offer letter constitutes exclusive lawful authority for the use and occupation of the property described therein being Subdivision 1, of Sinoa Citrus Farm Makonde in Mashonaland West province. The farm is approximately 3 477,40 hectares in extent,” he said.

“Despite complying with all the necessary requirements as provided for under section 43 of the Regional, Town and Planning Act, the first respondent’s provincial planning officer has failed to provide me with the subdivision permit of the remaining extent of Sinoa Citrus Estate (Calm Valley), otherwise known as the
property.”
The matter is yet to be set down for hearing.