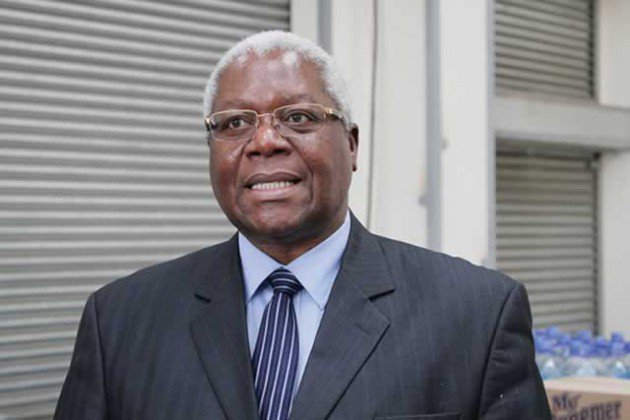 Fungai Lupande Senior Court Reporter
Former Finance Minister Ignatius Chombo allegedly allocated residential stands to illegal settlers at Whitecliff Farm in Harare before demanding and receiving a bribe of a 3 712 square meter stand from the landowner to remove them.

The landowner Eddies Pfugari Property Developers (Pvt) Ltd lost property worth $200 million in the process. Chombo appeared before Harare magistrate Ms Rumbidzai Mugwagwa and was remanded to January 8 next year on the same bail conditions he was granted on other corruption charges he is facing.

He is represented by Professor Lovemore Madhuku and is accused of contravening the Prevention of Corruption Act alternatively bribery. The complainant is Eddies Pfugari Property Developers (Pvt) Ltd represented by its managing director Mr Edward Nyanyiwa.

The prosecutor Mr Edmore Nyazamba is alleging that sometime in 1997 the complainant purchased White Cliff farm from Fredrick John William Smith. The court heard that all formalities were done and the property was transferred under Deed of Transfer number 10444/2000.

It is alleged that prior to the acquisition of the property, the Government had issued a certificate of no present interest in respect of the land. Eddies Pfugari Property Developers applied and was granted a subdivision permit. The court heard that the complainant subdivided the farm into residential stands and started selling them to home seekers.

Sometime in 2000, Chombo who was the Minister of Local Government, Rural and Urban Development, allegedly allocated stands to illegal settlers within the complainant’s property.

Chombo allegedly appeared sympathetic and invited Eddies Pfugari Property Developers to his office and assured them that he would remove the illegal settlers using his ministerial powers.

It is alleged that Chombo offered assistance on condition that he would be given a piece of land in Norton where the complainant was selling residential stands. The court heard that the complainant was desperate and gave up stand number 5841 Knowe, Norton measuring 3 712 valued at $310 150.