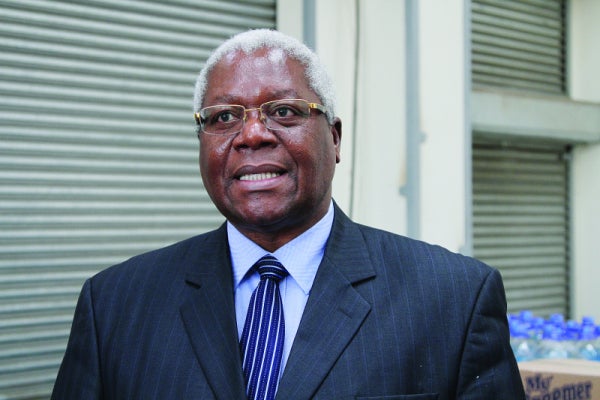 FORMER Cabinet minister Ignatius Chombo yesterday said his health was deteriorating and needed urgent medical attention abroad, but a Harare magistrate again denied him his passport to enable him to travel.

Chombo, who was represented by Lovemore Madhuku and Tungamirai Muganhiri, submitted before magistrate Francis Mapfumo that he needed to go to South Africa for medical attention.

The former Zanu PF secretary for administration, who is facing several corruption charges, said there were changed circumstances in his case which had necessitated him to seek a redress with the lower court because his health was fast deteriorating due to non-availability of specialist doctors in the country.

But the State opposed the application, saying they fear Chombo would abscond just like his colleagues, Walter Mzembi, Saviour Kasukuwere, Shadreck Mashayamombe and others.

Chombo was initially temporarily given the passport, but it was confiscated at the Robert Gabriel Mugabe International Airport by State security agents early this year.

He has been trying on several occasions at the lower court, High Court and Supreme Court to get the document, but without success.

In dismissing his application for temporary release of the passport, Mapfumo said the State proved beyond doubt that Chombo was a flight risk.

Chombo’s latest application came after another Harare magistrate Estere Chivasa ruled that she could not release the passport simply because he has cancer.

The former minister had submitted that in terms of the Constitution of Zimbabwe, any person who suffers from a chronic disease must have their court applications treated differently from those who have not.