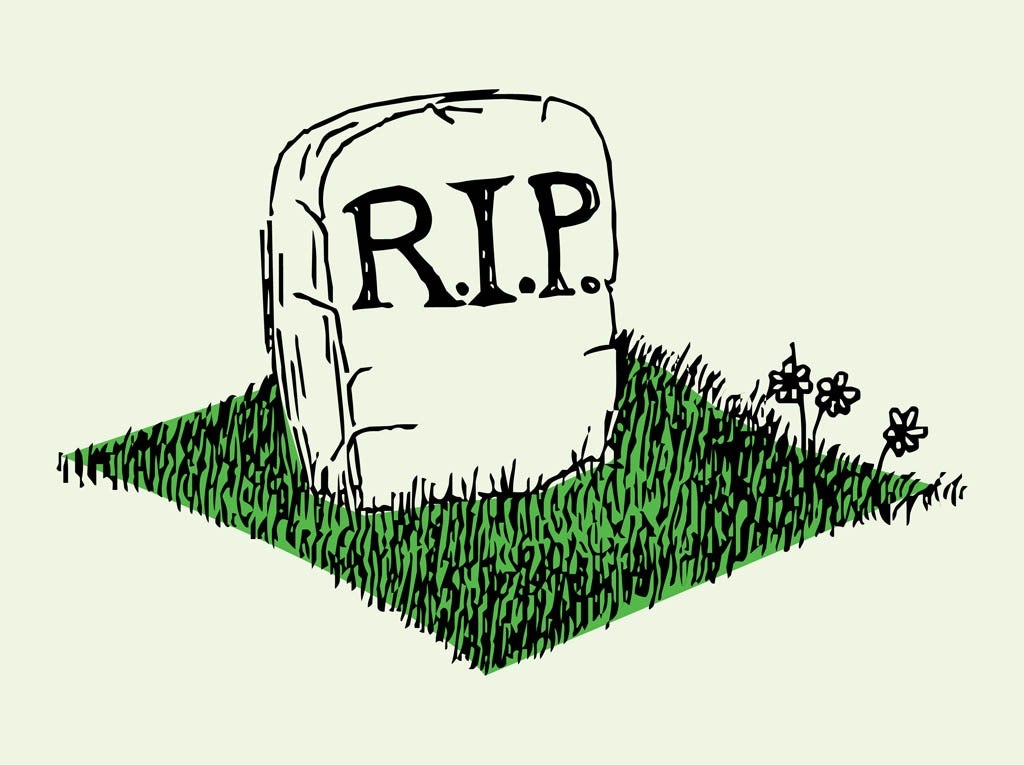 Mourners had to wait until 3pm for the final decision despite having crafted a heroes acre programme and dug a grave at the shrine.

“We have a grave for our own relative in Chibamu village, Mhondoro, not this so-called heroes acre. We have our own way of burying our people, so we will be travelling to the village tonight (yesterday). The family is grateful for the party and our in-laws who finally gave in to our wish and that of the dead,” he said.

Daughter to the late Mavhunga, Sibongile described her uncles as cowards who wanted to fix her mother and tarnish their image.

“My father was sick for three years at a local hospital, but never did we see these uncles coming to see him. These people are cowards. It is a move meant to tarnish the image of our mother because she is a minister,” she fumed.

Zanu PF Mashonaland Central chairperson Kazembe Kazembe said they rendered all the support Mavhunga deserved as a provincial hero, but did not influence burial arrangements.

“As a party, we were following the family burial arrangements. Since it was a State-funded funeral, yes, a grave was dug at the Provincial Heroes Acre, but that was in preparation of the burial, but that did not mean that we had decided,” Kazembe said.

The State allegedly withdrew its services and his relatives had a torrid time in transporting the body to Mhondoro.