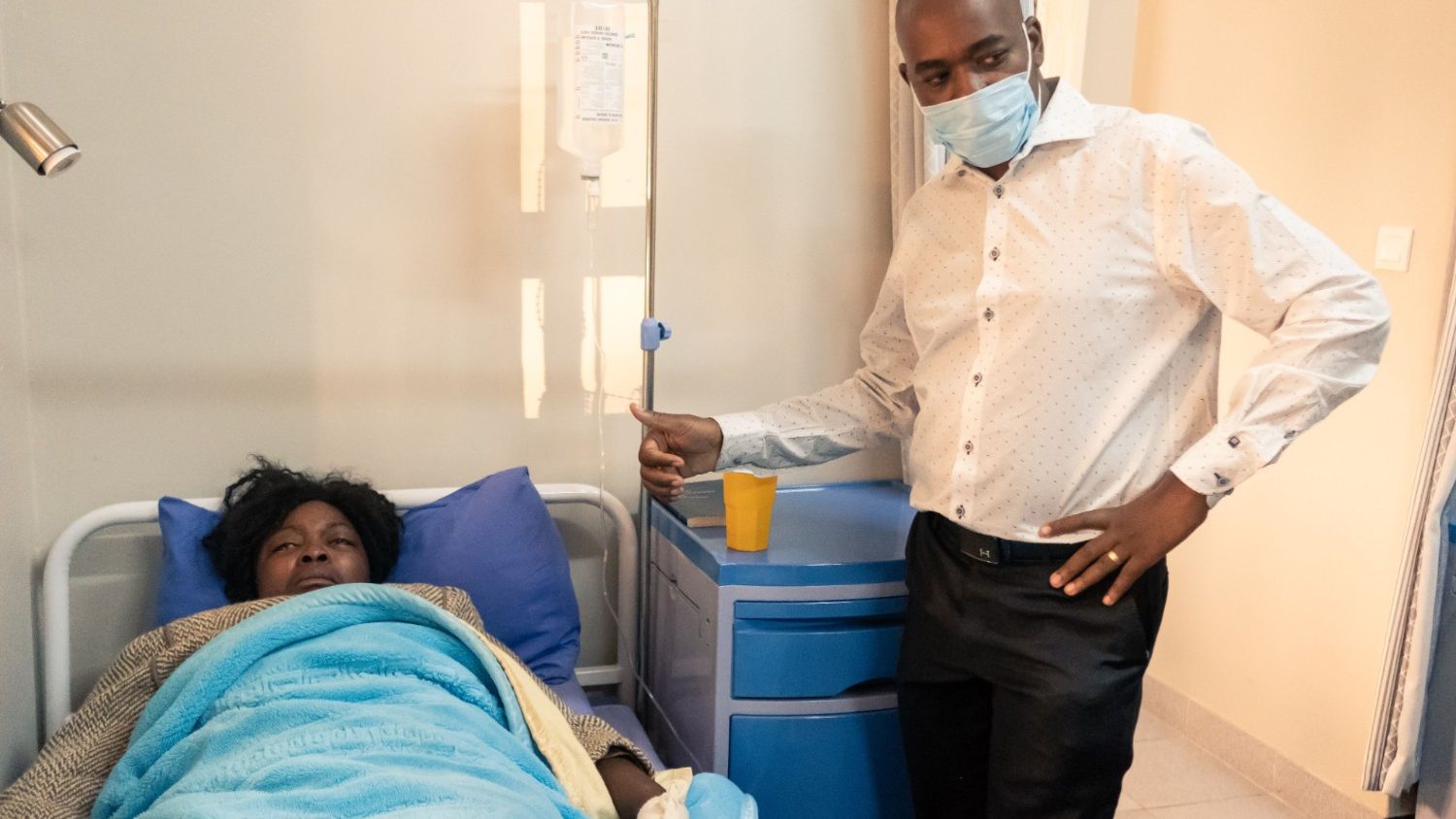 The abduction and torture of three female opposition leaders, by some unknown people, in Zimbabwe has raised a wave of condemnations and calls for investigations into abductions and disappearances.

Three female leaders, members of the opposition Movement for Democratic Change–Alliance (MDC-Alliance) were allegedly abducted in Harare by some unknown men, last week, on Wednesday. They had first been arrested at roadblock.

The three women were later found on Friday severely beaten and traumatised. They had been dumped by the roadside some 80 kilometres north of Harare in Zimbabwe.

In a strongly-worded statement released in the capital, Harare this week, the Zimbabwe Heads of Christian Denominations (ZHOCD) to which the Zimbabwe Catholic Bishops’ Conference (ZCBC) is a part, denounced the abductions of the female MDC leaders. They also drew attention to the brutal assault of two Zimbabwean women in the country’s second-largest city, Bulawayo, on 16 April at the hands of six police officers.

“Zimbabwe Heads of Christian Denominations (ZHOCD) has received with shock and disbelief the news of yet another abduction and inhuman treatment of three young women including a Member of Parliament. This comes only some few days after the barbaric physical assault of two women, Ntombizodwa and Nokuthula Mpofu, of Cowdray Park, Bulawayo by six police officers. It should be stated that the reports suggesting that Harare West Legislator, Joana Mamombe and her colleagues Cecilia Chimbiri and Netsai Marova were taken from police custody, and were tortured and sexually assaulted and inhumanely treated by yet to be known agents point to something that is against the heart of the Constitution of Zimbabwe and the various International Conventions to which Zimbabwe is a signatory and, above all, to our cultural norms and our fundamental Christian beliefs regarding the sanctity and dignity of life,” said Zimbabwe’s Church leaders.

Need for a full investigation

“First, it is deeply disturbing that the country has seen so many cases of abductions in the last few months, most of which have not been conclusively investigated. What is further disturbing are the insinuations, from some state agents, that all these abductions arc either stage-managed or carried out by an unrecognisable “third force” without substantiating such claims with credible and irrefutable evidence. This constitutes the denigration of responsibility of the highest order on the part of government,” said the Church leaders.

ZHOCD has called for a full investigation. They condemn the ill-treatment of women as a whole, particularly, “in 2020 when the whole world is celebrating the 25th Anniversary of the Beijing Declaration, which was a global high point in recognition of the dignity of women after centuries of patriarchal domination and treatment of women as second class citizens of the world.”

“Zimbabwe has a history of enforced disappearances, with some activists having gone missing for years now. Many activists have been tortured in police custody, despite denials by police,” said the Amnesty International representative.

Various rights groups say since 2019, about 50 social and political activists have been abducted and tortured by unknown persons. One of 2019’s widely publicised abduction was of Peter Magombeyi, leader of Zimbabwe’s medical doctors, who were agitating for better working conditions.  He was taken away by some unknown men, beaten and later dumped by the roadside.

In the meantime, Zimbabwe’s Church leaders under the auspices of ZHOCD have pledged to continue offering pastoral support, comfort and protection to all victims of abductions and brutality.