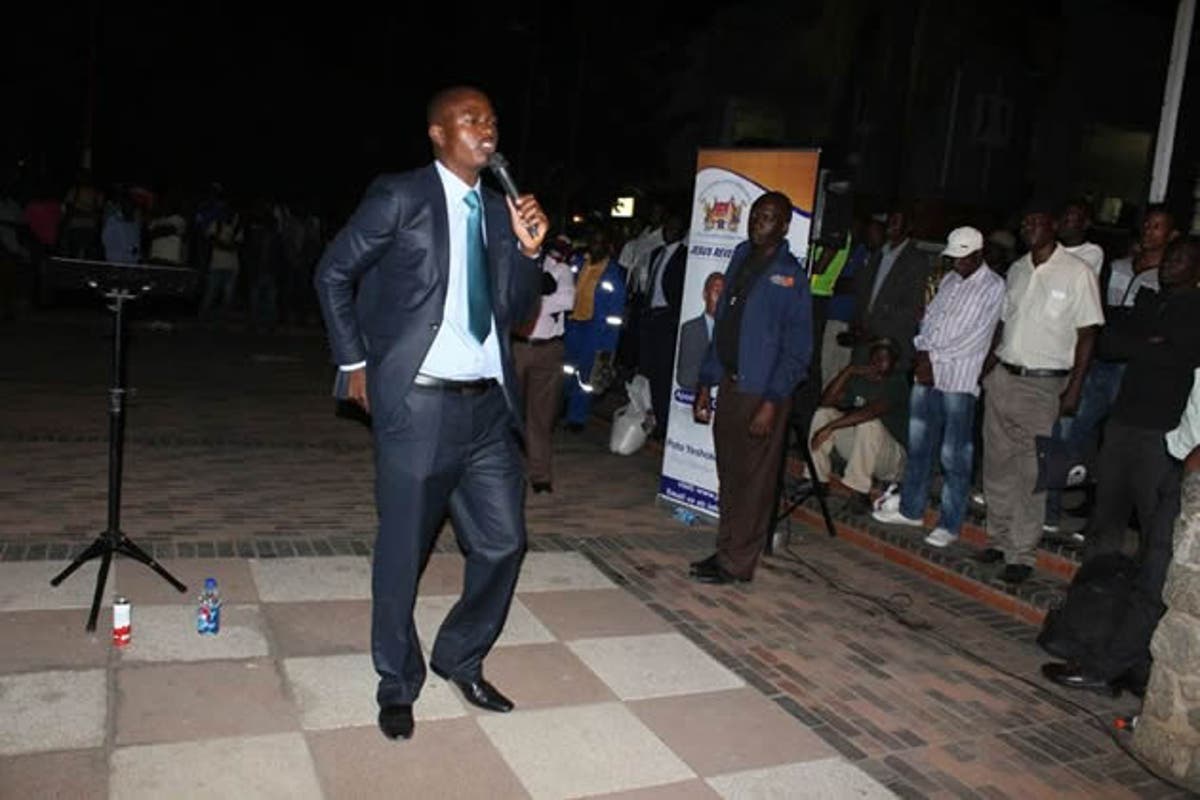 BY KUDAKWASHE TAGWIREYI
The Zimbabwe Council of Pentecostal Churches (ZCPC) has pleaded with the Harare City Council to lift a ban on street preachers arguing that their prohibition was tantamount to fighting God.

The council banned street preaching in the central business district (CBD) on Friday, accusing the preachers of noise pollution.

ZCPC president Farai Katsande told NewsDay yesterday that the ban on street preachers was uncalled for.

“From a theological perspective, street preaching has been there since the time of Christ and is the background of the Christian ministry. So the aspect of banning street preachers is actually hindering people from receiving the message of salvation,” Katsande said.

“In my own view, I have never seen any system that fought with God succeed.

“And not everyone has the opportunity to be in church. And these people who are preaching in the streets are not preaching their own name but preaching God, and stopping them would be fighting God.”

But Katsande said the foundation of the Pentecostal movement was based on street preachers who became great church leaders like Ezekiel Guti (Zimbabwe Assemblies of God Africa founder).

“As the Zimbabwe Council of Pentecostal Churches, we do not condone the banning of street preaching and every Zimbabwean has the right to hear the message of salvation being preached. Street preachers cannot be said to,” he said, adding that the church should not be seen as a threat, but an eco-partner in promoting peace and social cohesion.

Katsande dismissed suggestions that street preachers were disturbing the peace and inviting pickpocketers to pounce on unsuspecting people following their sermons.