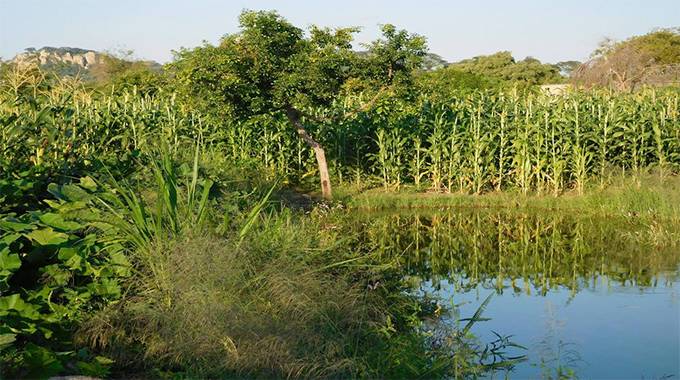 BY SILISIWE MABALEKA
THE Bulawayo City Council (BCC) has warned against stream-bank cultivation and said it would slash crops planted on prohibited land in line with the city’s by-laws.

Stream-bank cultivation and planting crops in undesignated areas is blamed for land degradation, siltation of drainage systems and sewer blockages.

“People know what is expected of them, in case they are not sure they should ask their leaders, chairmen and councillors in their wards to enlighten them,” deputy mayor Mlandu Ncube said yesterday.

He warned that breach of council by-laws would result in serious consequences.

“We are going to slash the crops of those who will cultivate near riverbanks,” the deputy mayor said.

“People will stop farming on riverbanks only if the council provides adequate land for people to farm on,” he said.