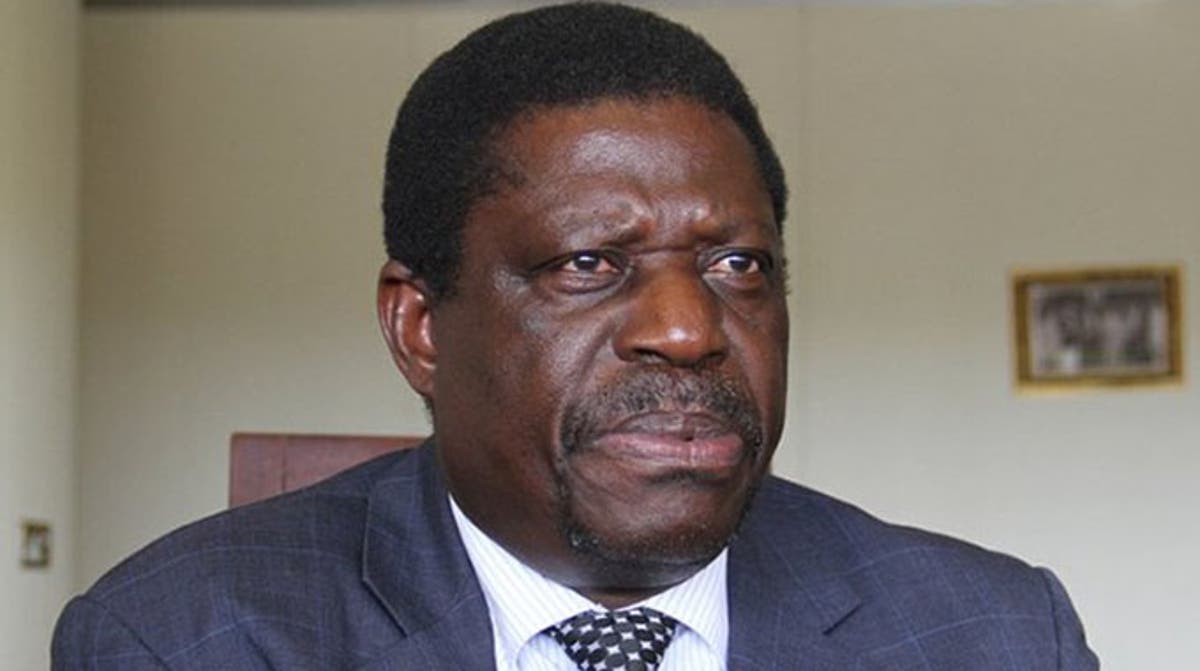 “The vision has told me that Mnangagwa will win next year’s elections. We are now praying that he wins the elections peacefully,” Makururu said, during an event to mark the church’s annual international day of prayer themed Peaceful 2023 elections.

Zanu PF political commissar Mike Bimha, who attended the gathering, said: “Churches have a big role to play in the elections.  The problem is we have people who always bring in chaos going into the elections.”

Civic organisations have on many occasions fingered the ruling party for being involved in the majority of election-related violence.

Suspected Zanu PF supporters were accused of perpetrating violence against opposition Citizens Coalition for Change (CCC) supporters ahead of the March 26 by-elections.

The violence claimed the life of a CCC supporter Mboneni Ncube at a rally which was being addressed by party leader, Nelson Chamisa in Kwekwe.

CCC deputy spokesperson Gift Siziba rubbished Bimha’s claims that the opposition was responsible for the “chaos” that normally precede the country’s elections.

“We will make sure that we hold to account the Zanu PF-led government as opposition because we offer alternative economic and political routes. We will always oppose whenever we feel that things are not going well,” Siziba said.