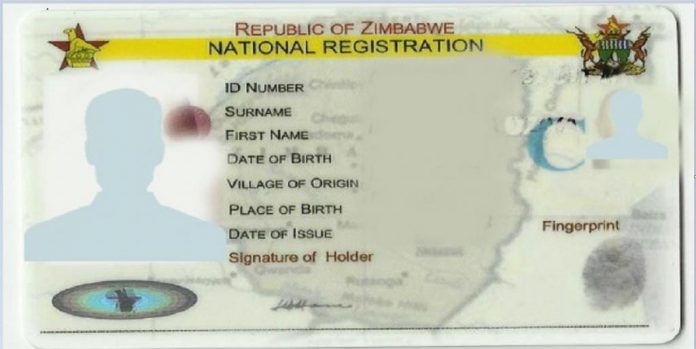 BY GARY GERALD MTOMBENI
YOUTHS in Matobo district say they are failing to register to vote because of lack of access to information and identity documents.

In a documentary shot by the Matobo Youth Development Initiative, youths cited lack of information as the biggest hindrance to their participation in voter registration and elections.

“The issue that I have noted which is making youths not to participate in electoral processes is that they don’t get information about electoral issues. They also do not have access to information from political parties, and they do not even know who to vote for. There is no access to radio and television to enable young people to access information,” Matobo resident Nkosi Mbome said.

The documentary also revealed that there is only one voter registration centre in Matobo,  which has made it difficult for people from remote areas to register as voters.

Ward 4 resident Kramer Moyo said: “Some do not have the identity documents required for them to register to vote. It is necessary for the government to take note of this and assist.”

Another villager, Siphiwe Ndlovu said she relocated to South Africa when she was 18 and never got time to register to vote.

“People have been voting, but nothing has changed in the country. What makes people shun voting is there is no change. Young people need voter education so that they can become active in elections,” Ndlovu said.

In an interview with Southern Eye Community Youth Development Trust director Schasisile Ndlovu said: “The problem is lack of will to implement reforms that will see the Registrar-General’s Office decentralising and operating like a normal public office, where IDs can be issued on time. There is need for another blitz to enable people to get IDs and register to vote.”

Community Podium executive director Nkosikhona Dibiti added:  “We have tried to encourage people to go and get identity documents and to also give us feedback on the challenges they face at the RG’s offices. In Matobo South, my organisation did a soccer tournament in April where we also issued information on voter education. We engaged the Zimbabwe Electoral Commission (Zec) to come in the area to register new voters.”

Dibiti said the initiative managed to get 48 youths to register to vote.

Statistics from Zec show that only 2 000 people in Matobo were registered as new voters in 2021.