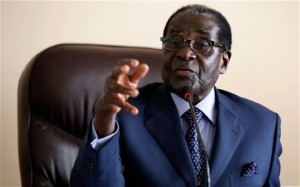 The women movement in Zimbabwe, last month under the auspices of the Women’s Coalition of Zimbabwe (WCoZ) made a bold call to the new government to uphold its regional and international obligations of gender equality.

This followed the resignation of former President Robert Mugabe after a military takeover and the inauguration of Emmerson Mnangagwa as his successor.

The call was made at a people’s convention that took place the same day as the inauguration of the new President where different sectors outlined their demands to the new government. The women’s movement made the following demands;