Civil Society Organisations under the banner, Crisis in Zimbabwe Coalition, have taken note of Memos circulated on social media which are attributed to the Masvingo and Harare Provincial Administrators and wish to state as follows:

Source: Civil society statement on the demand for MOU by Masvingo and Harare Provincial Development Coordinators – The Zimbabwean 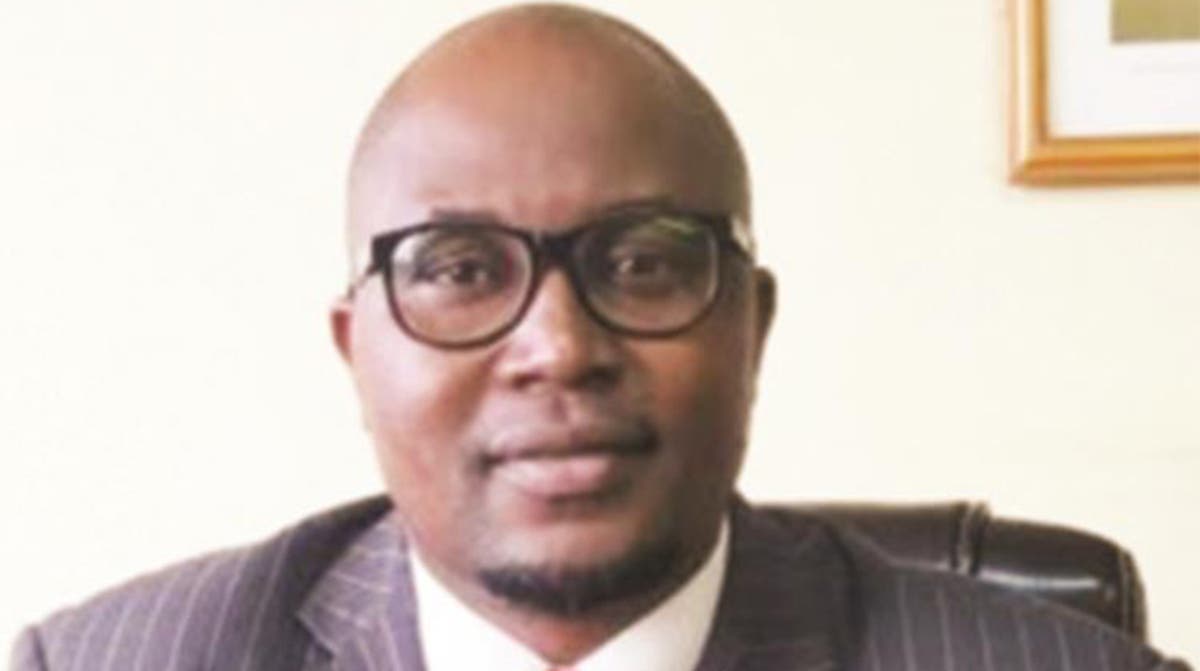 1. The Memos by the two Provincial Administrators are part of a broader campaign by the state to close civic and democratic space ahead of the 2023 elections.

2. The illegal demands are not confined to Harare but have been implemented in other provinces particularly, rural communities where the conflation of the state and the party is intensive.

3. The unfortunate attempt to further close civil society space follows an already politicised environment where civil society work is criminalised as characterised by frequent arrests and detention of various anti-corruption and pro-democracy activists/leaders.

4. That the Provincial Development Coordinator’s office, as currently structured, is not supported by the law.

5 That the two Provincial Development Coordinators actions and or conduct is outside the parameters of the law.