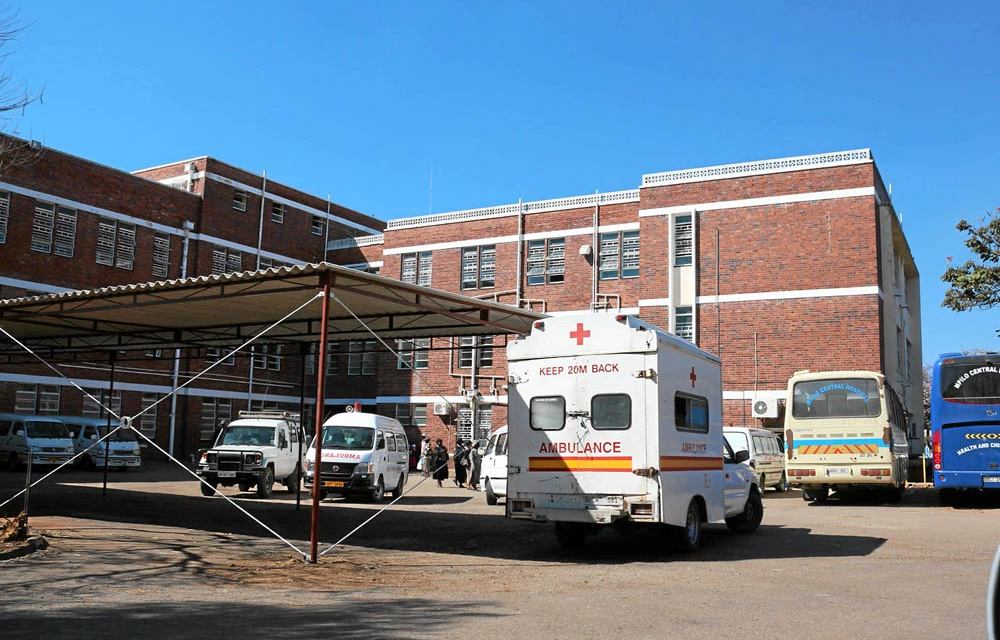 BY FREEMAN MAKOPA
A non-profit organisation, Operation of Hope, which has been providing surgical operations to children with cleft lip at Mpilo Hospital, has extended its mission to May 31.

“We have extended our surgical mission to May 31. While our mission was supposed to end on the 17th of this month, we noted that many patients are in desperate need of this operation and we cannot just leave them like that. The high figures are understandable considering that we have not been around for the past two years due to COVID-19 pandemic,” Operation of Hope Worldwide chief executive and president Jennifer Trubenbach said in a statement.

The extension was a result of overwhelming response of patients who need the operation.

“We have so far restored the smiles of at least 100 children after successful surgical operations since we started on the 7th of this month. We are targeting a total of 250 operations for this May,” she said.

Previously, the operations were carried out in Harare, but this year, they are being done in Bulawayo.

“They say no man is an island and the same goes with corporates. If you want to go fast go alone, but if you want to go far, go together. We partnered with Delta Corporation and Tsepo Servco and the success we are witnessing through Operation of Hope is because of these collaborations,” she said.

“We anticipate that next year will be bigger, and more surgeries will be done.”

This year marks the 30th surgical mission in Zimbabwe and the volunteer team come from seven countries – the US, UK, India, Portugal, Australia, Canada and Zimbabwe.

Operation of Hope Worldwide has performed over 5 000 free surgeries in Zimbabwe since 2006.