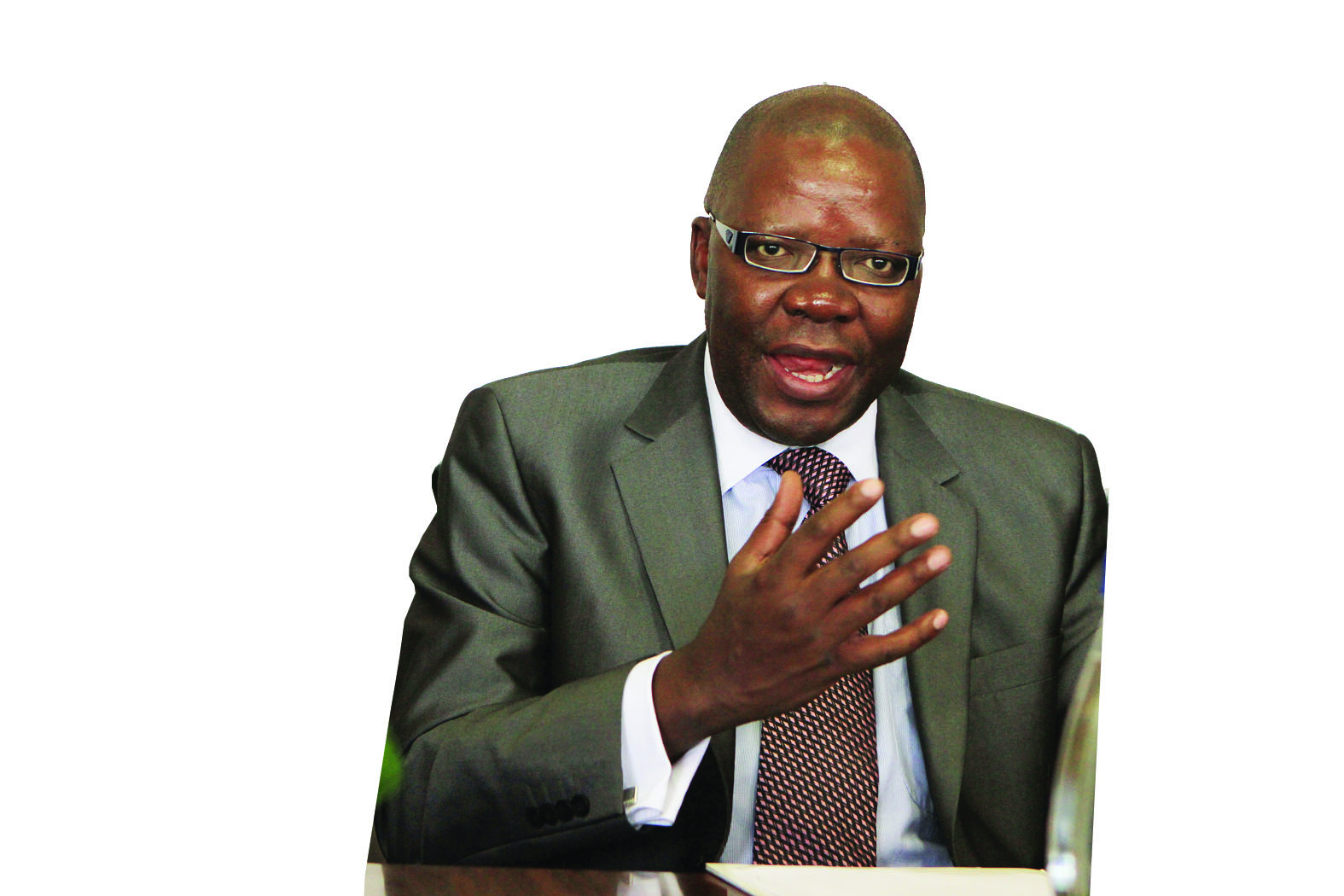 BY SHARON BUWERIMWE
TRADE unions and workers’ representatives have bemoaned low pension pay-outs by the government, with some retirees getting US$35 after decades of loyal service.

In April, the Insurance and Pensions Commission (Ipec) said it was putting measures to improve benefits for pensioners after 53% of the complaints it handled in the fourth quarter of 2021 were related to low pension values.

In a letter seen by NewsDay Weekender, a pensioner who had worked for 21 years was set to receive $14 025 after loyal service, which is almost US$30.

Former Zimbabwe Congress of Trade Unions (ZCTU) president Peter Mutasa said pensioners were swimming in poverty because of the low payouts which cannot even last them a month.

“Zimbabwe is a failed state; people should understand it from this perspective. It is a state that is failing on all levels. It is failing to manage the economy and the country has been struggling with high inflation,” Mutasa said.

“The local currency has lost value. The government is even failing to provide public service, so when you are under a failed state; there is nothing that you can do to address one factor because pensions are a fraction of the salary contributions that one has made over a number of years.”

Pensioners, including but not limited to civil servants, have raised numerous complaints with the government in recent years.

“Government is not accepting reality on the ground that they have failed. They should just dollarise and make sure that everyone gets paid in a currency that is meaningful, which is the US dollar to preserve people’s pensions,” Mutasa added.

Reports say some workers have resorted to misrepresenting their dates of birth to postpone retirement from the organisations they would have served.

Public Service minister Paul Mavima was not reachable for comment.

But he recently said his ministry has been asked to negotiate with local authorities to reduce or waive taxes that pensioners are required to pay to ease their living conditions.