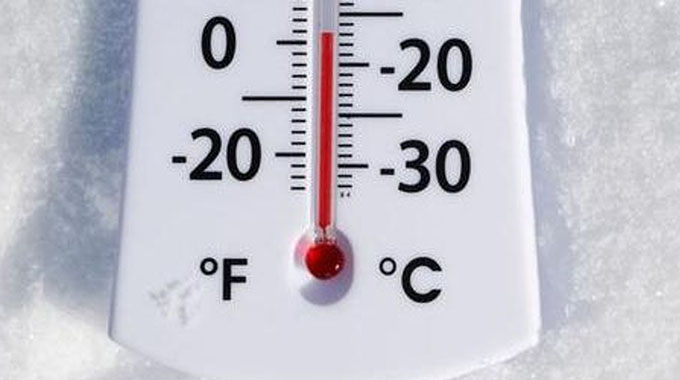 Thandeka Moyo Health Reporter
At least 12 people have died of common cold and influenza in the country this year while 9 962 cases of the diseases have been reported in one week countrywide.

According to the recent weekly surveillance report from the Ministry of Health and Child Care, Masvingo and Midlands provinces recorded the highest number of cases.

The highest numbers of cases were reported from Masvingo (980) and Midlands (910).

“We continue to encourage members of the public to wear warm clothing. People with influenza often suffer from fever, cough, sore throat, runny or stuffy nose, muscle or body aches, headaches and fatigue,” said the ministry.

This comes at a time when the Meteorological Services Department has urged residents to stay warm during the cold spell that has been sweeping across the country since last week.

Regional weather bodies have predicted the cold weather will continue this week, although the Met Dept had said temperatures may pick up after yesterday.

In a statement last week the department said very cold, windy and cloudy conditions were expected over the country up to today.

This is due to significant pressure rises off the south-east coast of South Africa that are expected to steer a cold and moist south-easterly airflow into Zimbabwe.

According to Met Dept, Bulawayo Metropolitan, Matabeleland South, Southern Areas of the Midlands (Zvishavane to Gweru), Masvingo and Manicaland provinces will be most affected areas.

Members of the public may expect light rain and drizzle by Sunday.

“Temperatures will gradually warm up to 21 degrees Celsius by next Sunday. For the northern region, we expect reduced chances of ground frost due to the windy and cloudy conditions during the week,” read the statement.