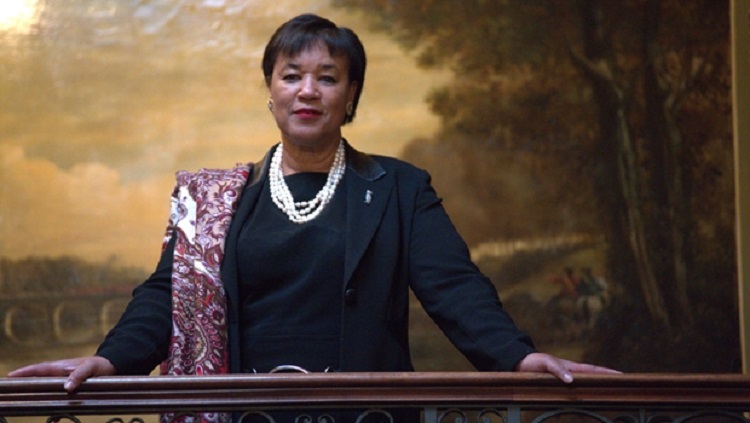 Lincoln Towindo, Harare Bureau
COMMONWEALTH secretary-general Ms Patricia Scotland will “imminently” dispatch a high-level delegation to Zimbabwe to assess the country’s eligibility to rejoin the group following the country’s expression of interest to return to the 54-member bloc.

President Emmerson Mnangagwa wrote to Ms Scotland on 9 May expressing Zimbabwe’s willingness to end its 15-year hiatus from the group.

The Commonwealth has now initiated a four-step process to assess whether the southern African nation meets the requisite membership criteria or not.

Zimbabwe withdrew from the Commonwealth in 2003 as the bilateral dispute between Harare and London reached breaking point over the land reform exercise.

Former President Mr Robert Mugabe announced Zimbabwe’s withdrawal from the group after the Commonwealth Heads of Government Meeting (Chogm) in Abuja, Nigeria, in December 2002 decided to suspend Zimbabwe indefinitely from the grouping of former British colonies.

“Commonwealth heads of government agreed to a new set of membership criteria at their Kampala CHOGM in 2007, which is a four-step process.

“The first step, which is the secretary-general’s informal assessment, is now in progress, and an assessment mission to Zimbabwe is expected to be undertaken imminently.

“The timeline for the remainder of the membership process will be subject to the assessment mission findings, and if necessary, the conclusions of any other informal assessment measures the secretary-general may wish to undertake.

“The second step of the process, that is consultations with member governments, will commence once these findings have been shared with them,” he said.

It is believed that following the assessment mission, a report will be produced before the findings are shared with member states.

Consultations will be made before a decision is formally made at the next Chogm meeting slated for Rwanda in 2020.

Already, the British government has thrown its weight behind Zimbabwe’s membership bid.

In a statement soon after meeting Minister of Foreign Affairs and International Trade Dr Subusiso Moyo in London on 20 April — on the sidelines of the recent Chogm meeting — British foreign secretary Mr Boris Johnson said “the UK would strongly support Zimbabwe’s re-entry”.

To re-join, Zimbabwe must demonstrate that it complies with the fundamental values set out in the Commonwealth Charter, including democracy and rule of law, plus protection of human rights such as freedom of expression.

Zimbabwe has also invited the Commonwealth to observe its forthcoming elections in July.

The secretariat is presently mobilising a team of observers for the polls and their assessment will form part of the secretary-general’s informal assessment.