Source: Company, school buses don’t have to register | The Standard 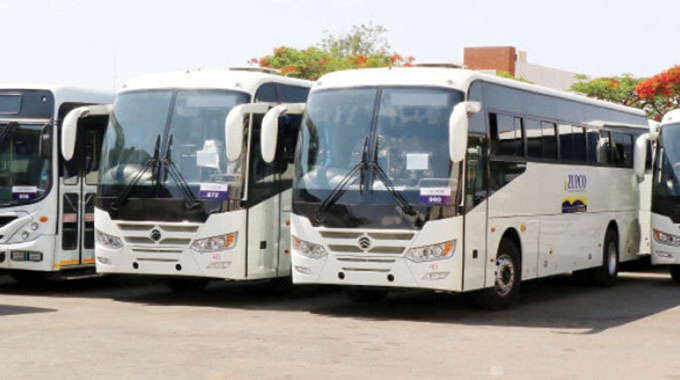 Comments attributed to the Zimbabwe Republic Police’s spokesman for Bulawayo province, Abednico Ncube, were widely interpreted to mean that all buses, including those owned by schools and companies to ferry students and staff, would not be allowed on the roads unless they were registered under the Zupco scheme.

In 2019, amid a public transport crisis, the government introduced a scheme 2019 through which private bus owners could sign up to operate under the state-owned Zupco.

When the government first imposed a Covid-19 lockdown at the end of March 2020, it only allowed buses registered under the Zupco scheme to continue providing public transport services.

Thousands of privately-owned commuter omnibuses, which had not signed up to the scheme, were banned.

That ban remains in place, but due to the shortage of buses under the Zupco scheme, some schools and businesses have resorted to hiring buses to move students and staff.

Last week’s remarks by the police spokesman sought to address this situation.

These remarks were misinterpreted to mean that even buses owned by schools and companies to ferry students and staff are now required to register and operate under Zupco.

The ZRP has had to issue a statement clarifying the position.

“In enforcing the government’s Covid-19 regulations on transporters, the Zimbabwe Republic Police will ensure that company and school owned buses which have requisite documents, proof of ownership and all relevant registration processes are allowed passage at roadblocks and checkpoints,” the ZRP said in a statement on Tuesday.

Buses owned by schools and companies to ferry their students and staff are not required to register with Zupco.

However, if these entities need to hire buses, they have to do so from operators registered under the Zupco scheme.