The Belgian firm has been a subject of bribery and corruption accusations in most, if not all, of the African nations where it has won biometrics contracts. 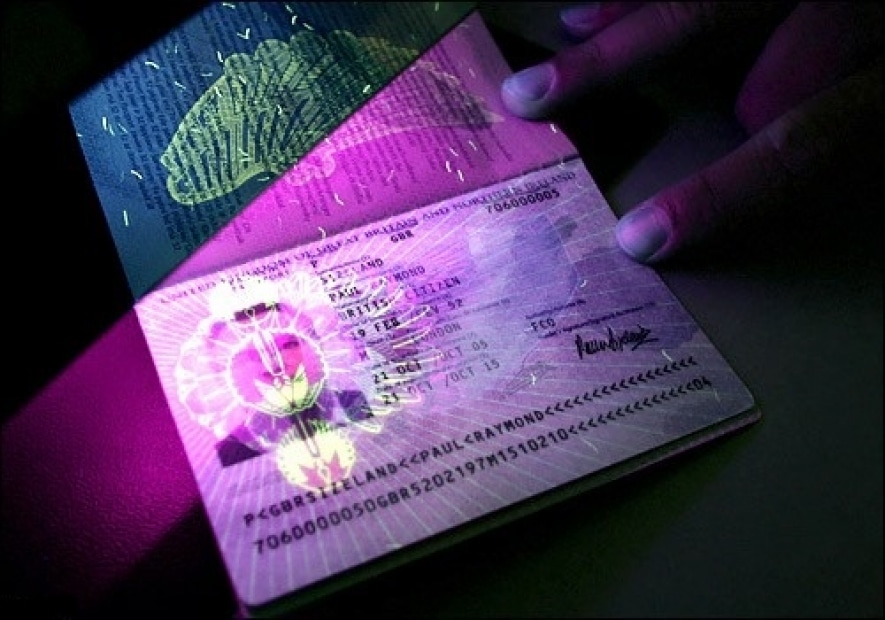 Some Zimbabweans, including political party officials, are raising worries following the award of a contract for the production of the country’s biometric passports to Semlex – a company that has a questionable reputation for its previous contracts on the African continent.

A report by ZimLive details some of the controversies that have rocked the Belgian firm, which has in the past, been a subject of bribery and corruption accusations in most, if not all, of the African nations where it has won biometrics contracts.

According to the report, the concerns are also being raised because Semlex is said to have been handpicked for the project as no call to tender was published by the Zimbabwean government.

Semlex has had biometric passport and other ID credential-supply contracts in African countries including Chad, Guinea-Bissau, Gabon, the Democratic Republic of Congo, Cote d’Ivoire, Kenya, Comoros Island, Madagascar, Mozambique, and The Gambia. In all of these places, reports on allegations of wrongdoing have propped up, ZimLive recalls. The company also produces national ID cards, resident and work permits as well as other ID credentials in other African and Asian countries.

Zimbabwe’s Home Affairs Minister Kazembe Kazembe confirmed the contract award, but said it was a move that was approved by Cabinet in May after a proposal by the contractor.

Kazembe declined giving more details specifically about finances, but disclosed that the deal was concluded on a Build-Own-Operate-Transfer (BOOT) basis and the government is not required to spend any amount of money in its implementation.

“The offer was brought to cabinet months ago and was approved by cabinet. They will come, build, deploy the latest technology and operate. They are investing their money and they will recoup from the revenue. This will bring a lasting solution to the identity documents challenges as people will be able to apply for these online. The issue of consumables challenges will be a thing of the past,” Kazembe was quoted as explaining.

He said while the new contractor is preparing to roll out the project, the current passport issuance system will continue to run. He also gave assurances that the price of passports will not increase with the new contractor, but experience has shown that passport fees have eventually gone up wherever Semlex has won contracts, the report notes.

In the wake of this development, the Movement for Democratic Change (MDC) alliance, one of the main opposition political parties in Zimbabwe, has faulted the government for not respecting established procedures for the award of such an important public contract.

In a statement quoted by ZimLive, the MDC said its worries were further fueled by the fact that the Zimbabwe Anti-Corruption Commission appears not to be doing anything to investigate and expose such wrongdoing.

Zimbabwe’s current passport system has faced difficulties lately with allegations of corruption said to be hampering the process for their issuance. Earlier this year, the government said it had contracted a company to help set up a biometric database for the production of biometric passports.

ZimLive, in its report, chronicles instances in which the Belgian company has either been fingered for paying bribes to secure mouth-watering contracts, or has upped fees for credentials production with the money allegedly channeled to individuals’ pockets.

In September last year, an investigated report by the Organized Crime and Corruption Reporting Project (OCCRP) found that Semlex paid bribes to win contracts around the world and increased fees for production of vital documents for the benefit of a few well-placed elite.