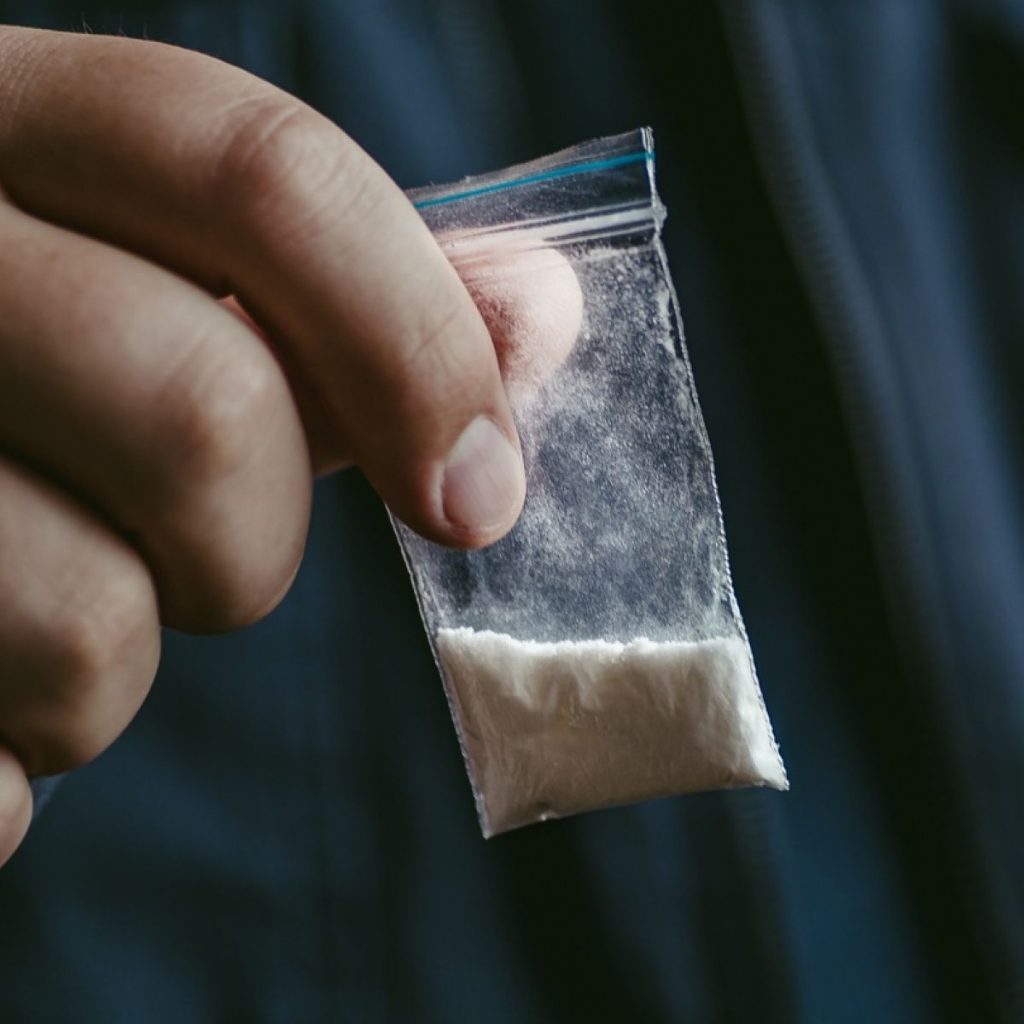 A GANG in Mufakose, Harare, allegedly assaulted police officers who arrested a drug dealer who lives in the neighbourhood.
The incident has led to the arrest of a 32-year-old man, a brother of the drug dealer, who was allegedly part of the gang. Prince Samuriwo was not asked to plead to allegations of obstruction of justice when he appeared before Harare magistrate Sheunesu Matova.

He was remanded out of custody to March 1 on $7 000 bail and ordered not to interfere with witnesses and investigations. Allegations are that on January 1, detectives received information that one Tinashe Mutemeri, who is Samuriwo’s younger brother, was dealing in dagga at his house.

When the police went to the house, he allegedly escaped through the back gate and a chase ensued, resulting in his arrest. While taking him back to his house for a search, allegations are that Samuriwo and others who are still at large attacked the detectives.

They allegedly forcibly released Mutemeri, who was in handcuffs. They also took the dagga the police had seized from Mutemeri.

It is alleged that they then fled from the scene in a car. The State had opposed Samuriwo’s admission to bail, but he managed to convince the court that he is not a flight risk as he is of fixed abode.