Health Minister Zweli Mkhize has confirmed that South Africa has recorded its first positive test case for the Covid-19 coronavirus. 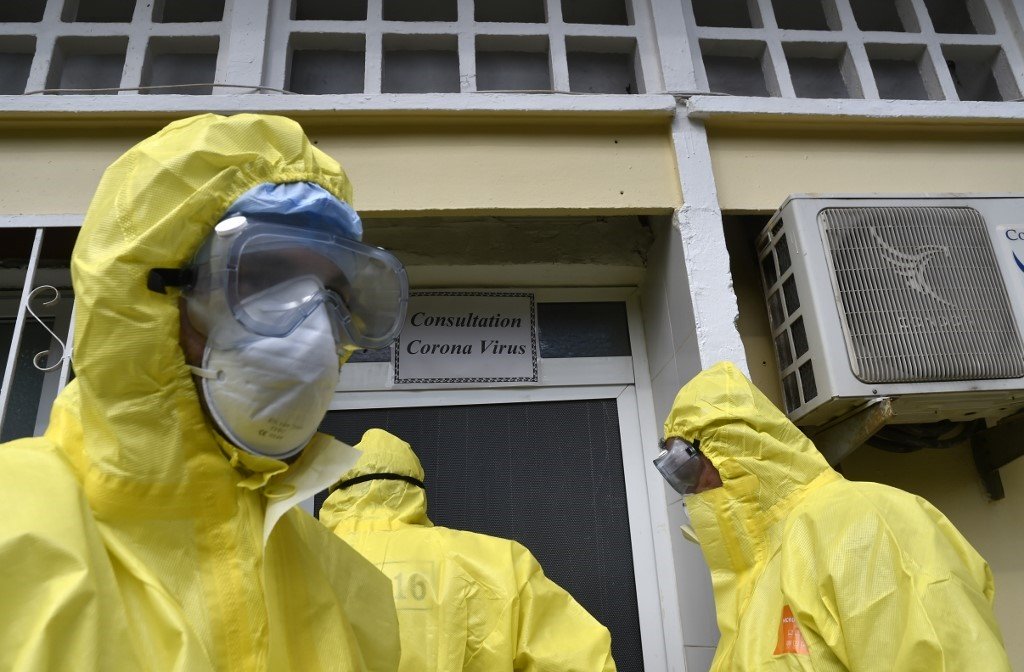 Mkhize released a statement on Thursday confirming that the National Institute for Communicable Diseases (NCID) confirmed a positive test.

While it was not clear at which port of entry the patient landed, Mkhize said that a tracer team has been deployed to KwaZulu-Natal. The man is now self-isolated.

“The patient is a 38-year-old male who travelled to Italy with his wife. They were part of a group of 10 people and they arrived back in South Africa on 1 March,” Mkhize said in the statement.

One month after makeshift hospitals were set up in the Chinese city of Wuhan to cope with the coronavirus outbreak, frontline doctor Ma Yonggang is beginning to see light at the end of the tunnel. In an online video interview — arranged by China’…

“The patient consulted a private general practitioner on 3 March with symptoms of fever, headache, malaise, a sore throat and a cough.”

The practice nurse then took swabs and delivered it to the laboratory. The patient has been self-isolating since 3 March.

“The couple also has two children. The Emergency Operating Centre (EOC) has identified the contacts by interviewing the patient and doctor. The tracer team has been deployed to KwaZulu-Natal with epidemiologists and clinicians from the NICD.”

Mkhize said the doctor has been self-isolated as well.

“This media briefing is to ensure that the public is immediately kept abreast. A press briefing will be held later after the Parliamentary debate this evening to shed more light on this issue.”