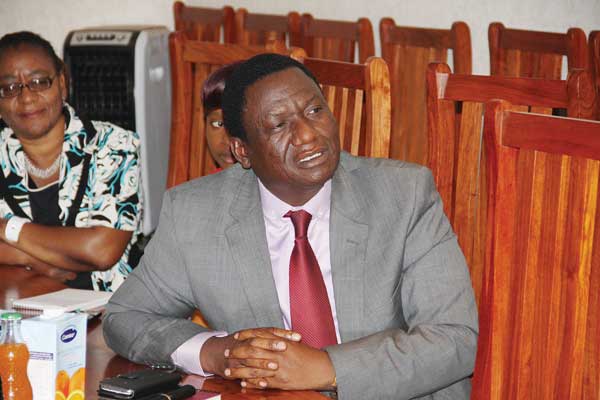 Debating a motion on the state of the media in Zimbabwe in the National Assembly, Paradza said corruption in the media was now a cancer.

“Actually at times it is not the journalists who ask for the brown envelopes, it is some of our people who have some ulterior motives. They give bribes to our journalists to write positive stories about them or to make them write something against their opponents,” Paradza said.

“As a ministry, we have engaged media houses to make sure that this does not happen. However, it is difficult to control something which is done between two people. It is corruption and must be condemned, and we as a ministry condemn it.”

Paradza said the ministry had noted that some of the influential people bribing journalists were receiving positive coverage in the media.

“We are seized with the matter as a ministry and we are doing more investigations on that one. There problem is the media industry does not have a national employment council (NEC). This has been like that since independence. We have been clamouring for this. However, the problem we have in this country is that the media is sort of disjointed.

“Even during my time, we wanted to do it through the Zimbabwe Union of Journalists (ZUJ) but you find that sometimes there were no takers. There is need for employers, the employees and ZUJ to come together so that they form a media NEC. The media is vast. We have printers and those in the commercial sector, and they belong to various employment councils. What we do not have is an NEC for the journalists,” he added.