Corruption watch: Reasons why Zanu PF is a thieving cult

Source: Corruption watch: Reasons why Zanu PF is a thieving cult – The Standard 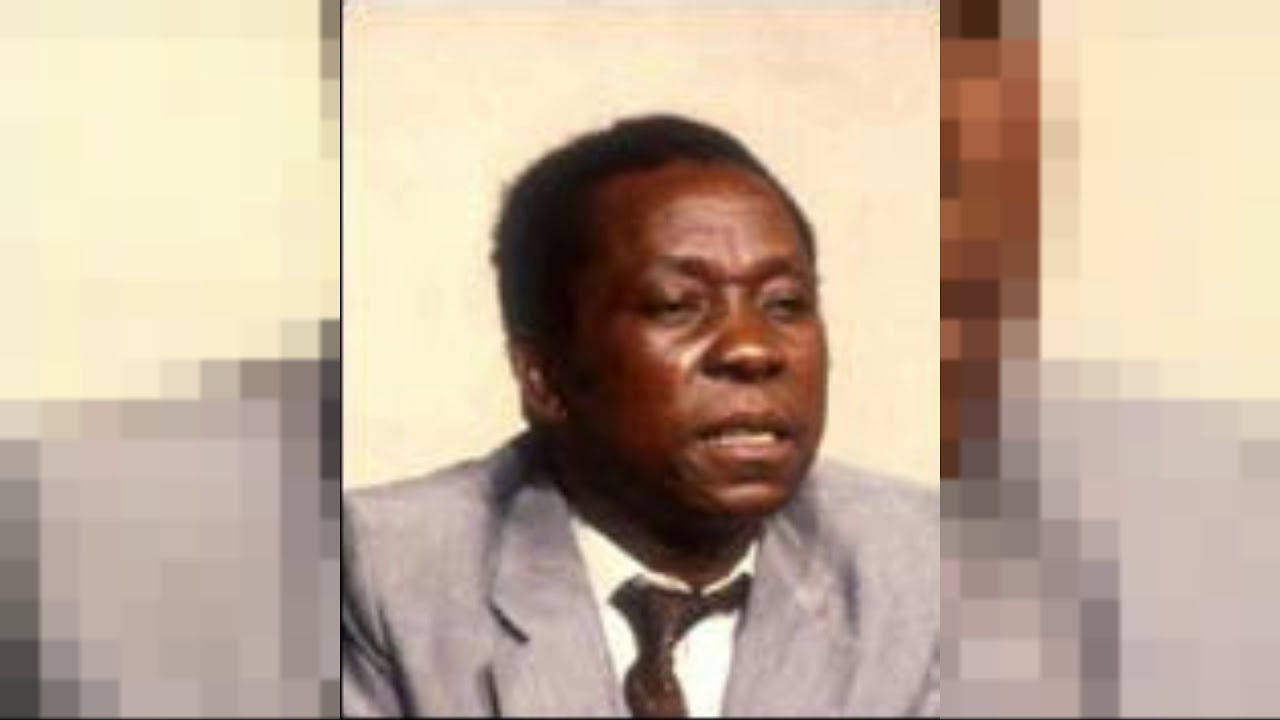 IF you are a normal Zimbabwean, there is one ailment you can’t escape. That’s pessimism.

So many bad things have been happening here for so long, it becomes a daily hustle to not be pessimistic. You can’t tell for sure if the sun will rise over Zimbabwe the next dawn. You can’t even be sure if it will set once it rises.

The only people that are left with the capacity for optimism are the thieves. And you have a mountain of them, particularly in the ruling party, Zanu PF. These chaps know that, come hunger, sickness and death, they will always have something to steal. They are so good at it, so much so that they will even steal from a dry corpse that the vultures have long given up on.

If you don’t know that they are thieves, that’s only because you haven’t heard about them getting caught, haven’t caught them, they still don’t have the opportunity to steal, or they are still busy stealing. Truth is, they are always busy stealing.

Jails are full of people who steal, yes. But most of these convicts are the kapenta. The breams, catfish, sharks, big fish are out there frolicking. When they get caught, they are released. When they are suspected to have stolen, they are protected.

It’s not as if there is a grudge against these guys in Zanu PF, no. Some of them are such nice dudes when they are not stealing things—money, elections, inputs et cetera. It’s just that the level of thieving is monumental. And they belong to the ruling party. The party that is responsible for our fate. For our misery, to be more precise.

Yes, there is need to be worried about that. These also have an ambition to get into power. God forbid if we are going to get such kleptocrats into power! They will eat the flesh off our pessimistic bodies as we move and lick the brains out of our skulls too.

Let’s be honest with each other. There is no way in which you can get into the Zanu PF leadership if you are not a thief. What does that mean? It means every person who holds a position of leadership in Zanu PF is a thief. Think of anyone who leads in Zanu PF, and you know who the thieves are.

Why is it like that? You need to understand a number of things to get answers to this question. First thing, Zanu PF is a cult. Have you seen what happens when you are initiated into a cult?

There are rules that you have to follow. And rule number one is: Thou shalt steal. They don’t exactly put it that way, but that’s how it ends up. If you haven’t stolen before, you don’t qualify to be a member of this humongous cult.

Rule number 2: Thou shall not stop stealing. If, for one reason or another, you decide to become honest and stop stealing, you would have broken the second cardinal rule.

In fact, you need to break your own thieving record instead. That way, you rise up the ranks easily. But then, if you break any cult rule, you get punished. Very severely. It’s an abomination.

Let’s not be too harsh. There are people who have tried to be honest in Zanu PF. They got their fingers burnt. And they were kicked out of the party in one way or another.

Why? Outside breaking cult rules, honest people make Zanu PF dysfunctional. They make it difficult for the system to work well, well. Because the system is so much dependent on thievery.

Honesty and dishonesty are antonyms. They are contradictions. If you are honest, it means you are not going to support or sustain dishonest things. That may mean you will compromise dishonesty. That then means you are a danger to the cult. You need to go home, even if home is going to mean the graveyard.

Cultism aside, there is this festering fear. Forget the brave faces, these cultists live in fear. Very serious fear. Do you remember Edison Zvobgo?

That firebrand lawyer-nationalist in Zanu PF. He once said that Zanu PF is a cauldron; you need to be smart for as long as you are in it. You don’t close both eyes when you go to sleep. And you sleep with your clothes and shoes on.

There is nothing like lifelong tenancy in Zanu PF. Ask Grace Mugabe. The other time she was saying, heh, my husband will rule Zimbabwe off a wheelchair, heh, he will rule from beyond the grave. What then happened? They chucked him out.

If Mugabe could be chucked out like that, who is immune? No-one. So, this is the thing. In Zanu PF, you make hay while the sun shines. It’s easy for a storm to steal the limelight, so to speak. Once you get in, make your profits as soon as possible because the storm can come any time.

That’s number two. Number 3, greed. The reason why almost all the people who decide to join the cult of Zanu PF are greedy people. On a scale of one to 10, zero percent of them want to serve the people. They just want to locate the trough and start eating.