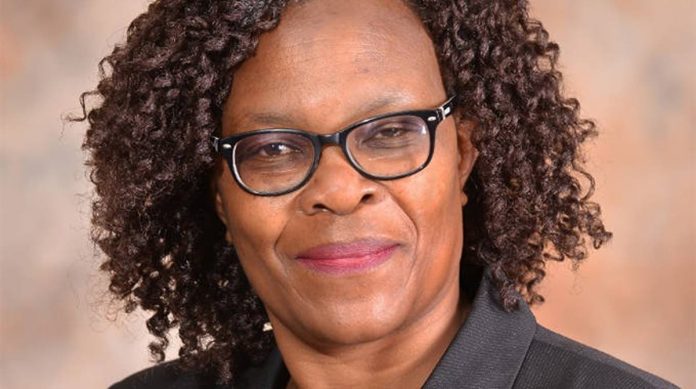 BY KENNETH NYANGANI
ZIMBABWE Revenue Authority (Zimra) acting Commissioner-General Regina Chinamasa yesterday said corruption was threatening to collapse the comatose economy, adding that the tax authority had the political will to fight graft.

Chinamasa made the remarks in Mutare at a breakfast meeting organised by Zimra.

The meeting was attended by several stakeholders including the police, Transparency International and cross-border associations among other organisations.

“Over the years, Zimra has been at the forefront of fighting corruption among its internal and external stakeholders who were involved in dishonest or fraudulent conduct resulting in the State being prejudiced of taxes and levies, resources which are key for the development of the economy,” Chinamasa said.

“We have the political will to fight corruption. We are not only targeting small fish but also big fish. Corruption and tax evasion threaten our economy and the quality of our lives, put bluntly, corruption is stealing from the poor for they bear the impact of the scourge through underdevelopment.”

Zimbabwe has experienced corruption in virtually all sectors of the economy.

Transparency International has consistently ranked Zimbabwe among the most corrupt countries in the world.

Chinamasa appealed to Zimbabweans to report corruption through the use of whistleblower facilities and other platforms.

“We urge you to say no to tax evasion, fraud, smuggling, say no to under-declaration. Corruption breeds and sustains underdevelopment if left unchecked. Eradicating corruption is, therefore, a collective feat given its retrogressive impact on the economy, our strategic location in the region, as Zimra it is our pledge not to allow Zimbabwe to be the final destination or transit of smuggled goods,” she added.

In her address, Matsikenyere said the anti-corruption fight should also target the private sector.

“Corruption is everywhere and corruption must be fought not only from the corridors of power in government but also from the private sector and by stakeholders from all economic and social sectors,” she said.

President Emmerson Mnangagwa promised to fight corruption when he assumed office in 2017.

Critics say there is no political will to fight graft at the highest levels of government.