Cost of dying goes up 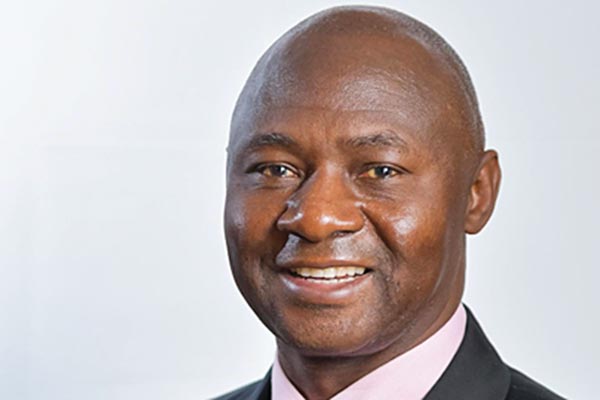 A NEW wave of price increases has seen hard-pressed Zimbabweans grappling with counting the cost of dying.

Funeral insurance companies, hit by a failing local currency, have joined the bandwagon by increasing premiums by 100% effective next month.

In a notice to its policy holders, Nyaradzo Funeral Assurance Company said it had no choice, but to increase premiums so as to preserve value.

Hard-pressed workers face this new hurdle to giving their loved ones decent burial.

Government, despite warning business against price hikes which President Emmerson Mnangagwa has described as “inhuman, unethical and unpatriotic”, has failed to stem the wave of price hikes.

“Government and business look at the workers as their escape route. Now that business is falling on the sword of austerity and neo-liberal economics, they are cushioning themselves without increasing salaries. Government also just wakes up, increases taxes and forgets about the welfare of the workers, yet we have nowhere to turn to,” he said.

Meanwhile, the Association of Healthcare Funders of Zimbabwe (AHFoZ) says it has been approached by a number of service providers requesting for more tariff increases, barely three months after they were reviewed.

Recently, AHFoZ effected an upward review of 40% and 30% on fees payable by its members to medical professionals and private hospitals units, respectively.

In a statement, the association proposed that an urgent meeting of all concerned stakeholders be convened in order to find a workable solution so that patients continue accessing the required healthcare services.

“Medical aid societies have been receiving numerous complaints from their members and employer organisations over the increases in contributions (since) salaries are not going up,” reads the statement.

“At the moment, medical aid societies are still assessing the impact of these increases, as it is barely three months since their recent fees review. Judging from member feedback, another round of contribution increases so soon would be unaffordable for medical aid members, employer groups and health funders.”

AHFoZ said the prevailing economic conditions, characterised by liquidity challenges, among many other negatives, have not spared health funders either.

“The association would like to urge all medical aid members to carefully consider any alternative options that may be available with the assistance of their health funders, when faced with difficulties in accessing services,” it said.