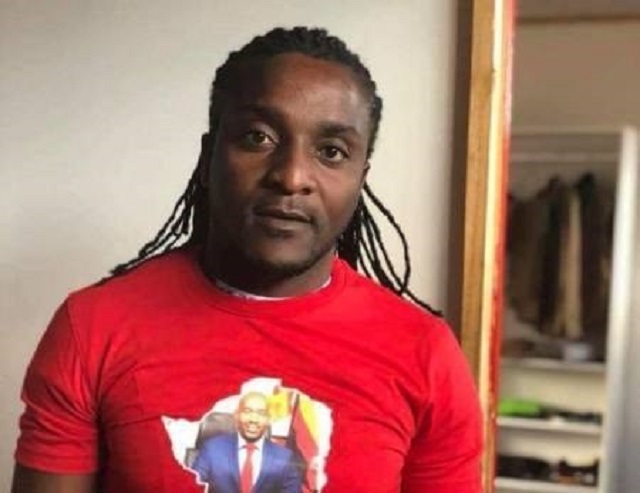 Vusumuzi Dube, Municipal Reporter
BULAWAYO has set sights at establishing the first Municipal Bank in the country as it seeks to attract more investors while unravelling new revenue streams for the local authority.

The bank, which will be a first of its kind in the country and continent, is expected to boost investor confidence and ensure that resources meant for infrastructure development are not diverted for other purposes.

In an interview with Sunday Business the City’s deputy mayor, Councillor Tinashe Kambarami said the setting up of the financial institution was one of their major priorities as they forge ahead to uplift the City’s infrastructure and economic status.

He said working together with the mayor, Clr Solomon Mguni and the rest of the councillors their vision was to establish a bank, which was not only going to boost investor confidence but was to also create employment in the city.

“We want to set up a Municipal Bank that will help us build trust among our investors. This will be one of our biggest projects as I think we will be one of the only cities in the world to have such a bank.

“In this bank we will be managing our investors’ money, we won’t have any stories that the money has been diverted for other projects, we are going to manage our resources within this bank,” said Clr Kambarami.

He said not only will the bank be entrusted with investors’ funds but will also have other income generating schemes meant to create revenue inflows to the local authority which will then be directed to service delivery.

“The bank will have facilities like pension schemes for our employees, medical aid facilities, insurance schemes both for vehicles and in the long term for houses and buildings, which is one of the core functions of the local authority.

“We will employ professional people to run this bank and this will be an upside because we will be creating employment to our people, which is also critical considering the state of unemployment in our city,” said the deputy mayor.

On other key projects, Clr Kambarami also noted the importance of improving the city’s internet connectivity by establishing a facility termed City Data.

“We will also have city data, as an IT person I want to see the entire city having data. I have seen this happening in Dubai, where the second you disembark at the airport you immediately have data connection. If one is able to give people data at a very cheap rate it improves connectivity and will see us achieve our goals of turning Bulawayo into a Smart City.

“Further these internet service providers operating in the country, who have been digging our roads to install their cables, we now want to build a subway for them where all their cables will now pass through and they will be paying rentals for the use of this subway,” he said.

He revealed that they will be prioritising Build Operate and Transfer (BOT) projects as these do not just benefit an organisation or individual but the local authority will also benefit as they will be in a position to operate these facilities after a specified time.

“As we go forward as a local authority we want to partner with people that are determined, people who are ready to work and take our city to the next level. We want to partner with organisations that have the capacity to build our city, more in the line of Build Operate and Transfer (BOT).

“An example of such a project which we are hoping to partner organisations in is an ambitious solar project. We want to get an investor to build the solar project, operate it for a number of years after which they will then transfer to the local authority, leaving us with the infrastructure for us to operate and get an additional revenue stream, said Clr Kambarami.