HARARE Magistrate Victoria Mashamba on Thursday 28 March 2019 set free freelance journalist Edmund Kudzayi, who had been on trial after he was arrested and charged for allegedly possessing an army uniform, which is a criminal offence under Zimbabwe’s tough security laws. 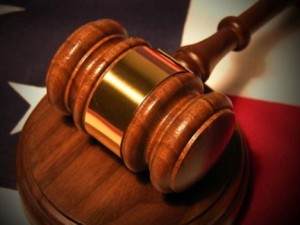 Kudzayi, the Editor of Kukurigo News, an online newspaper, had pleaded not guilty to charges of unlawful possession or wearing of camouflage uniforms as defined in section 32(2) of the Criminal Law (Codification and Reform) Act when his trial commenced on Tuesday 26 March 2019 at Harare Magistrates Court.

State prosecutor Idah Marimo had charged that the 32 year-old Kudzayi, who was arrested on Friday 22 February 2019 at a police check-point along Domboshava road in Harare, possessed or wore an umbrella and its pouch made of material carrying army style camouflage markings in contravention of the country’s laws.

But on Thursday 28 March 2019, Magistrate Mashamba set free Kudzayi after acquitting him of committing the offence after upholding an application filed by the journalist’s lawyer Obey Shava of Zimbabwe Lawyers for Human Rights, who argued that his client had not committed an offence as the charge sheet and state outline did not disclose an offence recognisable at law.

Magistrate Mashamba agreed with Shava’s submissions that an umbrella is not wearable apparel and that it’s not part of an item or items which can be described as a uniform.