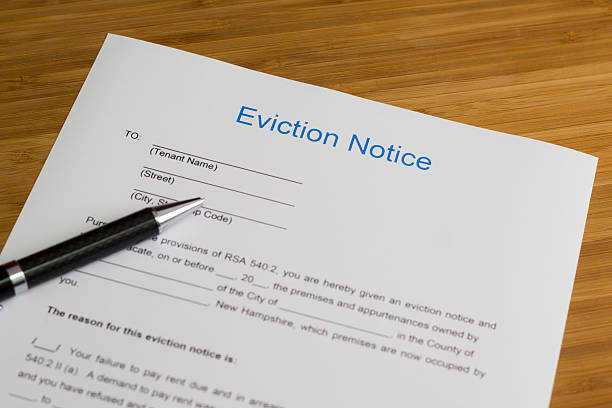 The villagers had been allocated the land by their village head, Amandos Kariyo with the consent of Chief Makoni in terms of the Traditional Leaders Act.

It, however, emerged that council had earmarked the same land for erection of a boundary fence.

Makoni council had entered into a partnership with Sports Leaders Institute of Zimbabwe before it sought to evict the villagers with the intention to erect a boundary fence and a fireguard.

The council accused the villagers of land invasion.

Justice Muzenda said the council was supposed to obtain a valid court order first before acting.