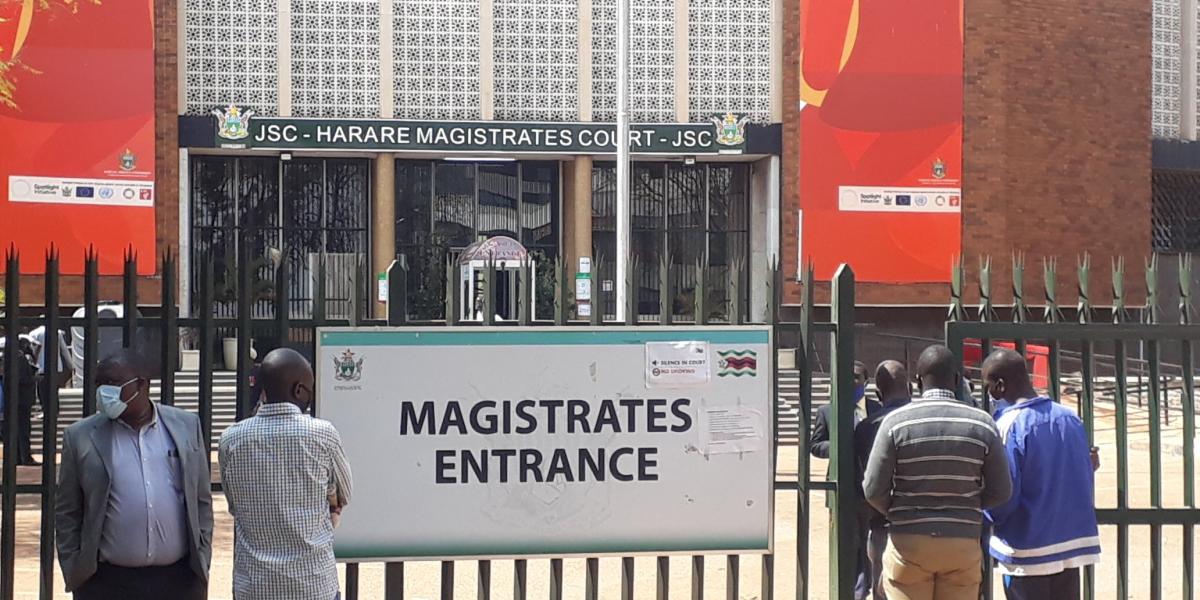 BY DESMOND CHINGARANDE
HARARE magistrate Shane Kubonera has dismissed an application for exception in a case where two Harare men are accused of erecting an illegal billboard which discouraged people from buying some land in Borrowdale.

Grant Russell and Mark Strathen, who are represented by Tendai Biti, filed the application saying the facts of the charges they were facing did not disclose an offence.

But Kubonera dismissed the application on the basis that the submissions by the accused were triable.

After the dismissal of the application, Biti accused the State of not providing him with further particulars to prepare for trial.

But the State, represented by Shambidzeni Fungura, said the accused persons were supplied with relevant documents, through Biti’s secretary Themba Chaza.

Kubonera, however, said the State should provide a typed response to defence’s requests since it was a court record.

The matter was postponed to Tuesday to allow the State to furnish further particulars to the accused.

The duo is being charged with criminal nuisance.

Fungura alleged that the continued postponement of the case was a delaying tactic.

Allegations were that on December 10, 2020, at around 2pm opposite Celebration Centre in Borrowdale, Harare, the accused erected a billboard with damaging information on West Properties with a view to tarnish its image.

West Properties made a report to the police, leading to the duo’s arrest.