The legal battle between Peter Moyo and the insurance giant is set to continue. 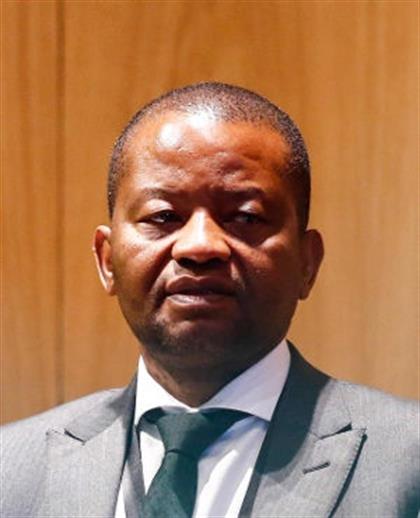 The South Gauteng High Court has granted Peter Moyo permission to introduce new evidence in his bid to have the directors of Old Mutual declared in contempt of court over his axing, as the legal battle between the two sides drags on.

The ruling was delivered by Judge Moosa on Monday morning in Johannesburg, and written by presiding Judge Brian Mashile . The matter will next be before the courts in 30 days.

Old Mutual fired Moyo in June after previously suspending him over an alleged conflict of interest and a breakdown in trust. On July 30, Mashile found that Moyo’s dismissal was unlawful, and ordered the insurance giant to reinstate him on a temporary basis. Moyo was, however, barred from returning to work the day after his initial court victory, after Old Mutual filed a notice to appeal against the ruling.

After preventing him from resuming his duties, the company on August 21 announced it had served Moyo with a “further notice terminating his employment”. Moyo’s lawyer, Eric Mabuza, at the time said Old Mutual was engaged in “a classic case of contempt of court”.

The new evidence that will be introduced includes Moyo’s second letter of termination.

In an affidavit, Moyo had said his second axing by the financial services group was “deliberately calculated to undermine the efficacy of the judgment of this court”.

Two weeks ago, chairman Trevor Manuel said the group’s board was unanimous in its support of the manner in which the Moyo matter had been handled. But last week Old Mutual board member Nombulelo ‘Pinky’ Moholi quit amid the impasse between the company and its former CEO.

Fin24 has learnt that some on the group’s board and Moyo had progressed in talks to reach a deal to end the fight.  A highly placed source said Moholi, with fellow board members Paul Baloyi and Itumeleng Kgaboesele, had led the talks with Moyo and Mabuza to bring the festering fight to a close.

Talks were progressing until a disastrous Old Mutual press conference last week, when Manuel referred to Judge Mashile as “a single individual who happens to wear a robe”, in connection with Mashile’s ruling. He later apologised for the“unguarded comment”.