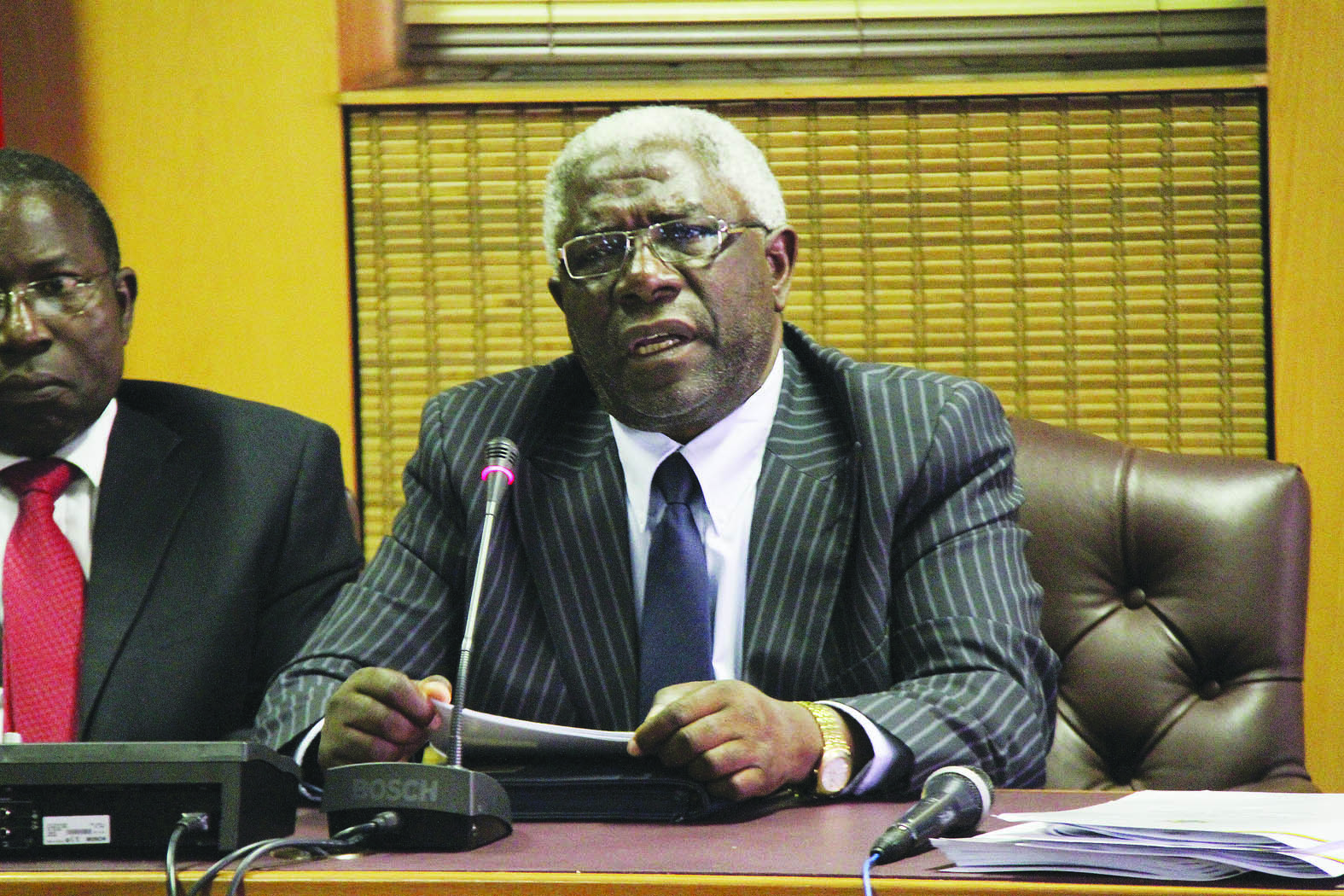 CHIEF magistrate Munamato Mutevedzi has set aside a full week for the trial of former University of Zimbabwe (UZ) vice-chancellor Levi Nyagura, who is being accused of unprocedurally awarding former First Lady Grace Mugabe with a Doctor of Philosophy Degree (PhD).

BY MIRIAM MANGWAYA
Nyagura’s trial, which had been set for yesterday, failed to kick off because his lawyer Tawanda Zhuwarara was engaged at the High Court. The trial will now run from January 11 to 15, 2021.

After several postponements, Mutevedzi yesterday threatened to slate it for Sunday since Zhuwarara has other engagements at the High Court.

The trial had also been postponed to Saturday, but prosecutor Tapiwa Godzi said he had other commitments on the day.

The State alleges that sometime in 2011, Nyagura undermined the authority of the UZ departmental board and the faculty higher degrees committee and personally accepted and approved Grace’s application to study for a PhD in sociology which was against academic guidelines and values of the university.

He allegedly abused his position since Grace did not meet the minimum requirements to study for the degree.
Grace was conferred with the PhD in 2014.